Celtic vs Hamilton is live on Sky Sports Football on Sunday; kick-off 4.30pm The 26-year-old, who has been capped 10 times by Greece, arrives after boss Neil Lennon lost two goalkeepers during the lockdown with Fraser Forster returning to Southampton and Craig Gordon moving to Hearts.

Celtic were keen to re-sign Forster on a permanent deal, but negotiations could not be concluded with the English goalkeeper.

Barkas joins fellow goalkeeper Scott Bain at Celtic Park, who will compete for the No 1 shirt as the Hoops prepare to kick off their Premiership title defence at home to Hamilton Academical on August 2, live on Sky Sports.

Lennon's Celtic side, who were crowned champions for the ninth successive season in May after the SPFL opted to curtail the 2019/20 campaign, are looking for a 10th straight title.

Albian Ajeti's season-long loan move to Celtic has stalled after the 23-year-old asked for more time to weigh up his options.

The West Ham striker was due to undergo a medical with the Scottish champions yesterday, but he stayed in Switzerland to allow for more time to consider the switch. 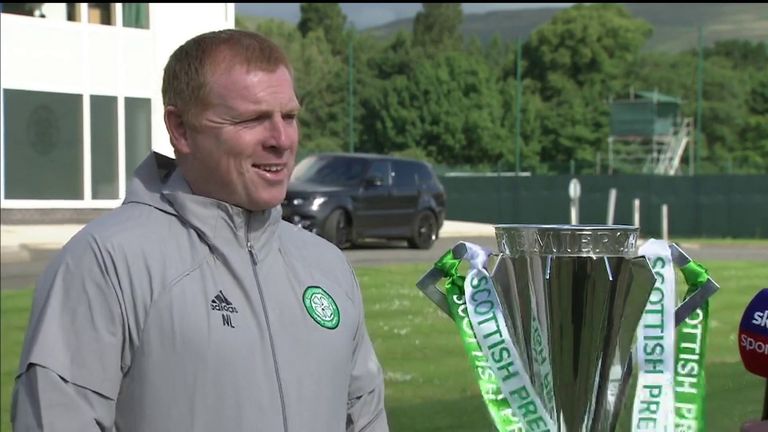 The clubs agreed a loan deal, with an option to buy for around £5m.

A number of Premier League clubs, including promoted side West Brom, are also interested in the Switzerland international - and the player is mulling over what's best for his career at this stage.

Sky Sports - the new home of Scottish football - has announced its plans ahead of the Scottish Premiership season, which returns this weekend, with Eilidh Barbour presenting coverage of up to 48 live matches.

Ian Crocker and Andy Walker will both provide the commentary. 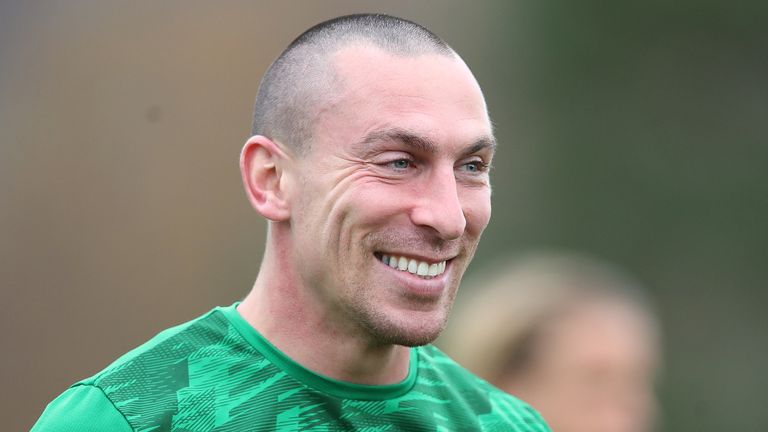 Sky Sports is the exclusive broadcaster of the Scottish Premiership in the UK and Ireland, with up to 48 games available on the home of Scottish football, as Celtic aim to make history and win a tenth-consecutive title.

During the 2020/21 season - the first of a five-year exclusive contract - every Saturday goal will be shown first on Sky Sports News at 6pm each weekend.