Neil Lennon: "We are disappointed to lose him, but he's come in for £300,000 and we could sell him for a huge amount of money"; Celtic next face Hamilton at Celtic Park on Wednesday night

Jeremie Frimpong has completed his permanent move from Celtic to Bayer Leverkusen.

Frimpong still had two-and-a-half years left on his Celtic contract after joining from Manchester City in 2019.

He has signed a four-year deal with the German club.

Celtic tweeted on Wednesday: "We would like to thank Jeremie Frimpong for his contribution to the club and wish him all the best for his future career."

Celtic boss Neil Lennon said Frimpong expressed a desire to leave the club "six or seven weeks ago", revealing the Premiership champions had received a "really robust offer" for the right-back.

Lennon said: "The club has made strides to renegotiate with Jeremie and his representatives and that wasn't the case. The player made it clear to me, to [head of football operations] Nick [Hammond] and the board that he wanted to leave.

"The club felt it was a good business, we do as well from a football side of things, and when a player makes it clear he would prefer to play his football somewhere else, we all agreed that was a decision we needed to take.

Jeremie Frimpong joins the Werkself from @CelticFC on a 04-year deal! pic.twitter.com/Lt5Luy4QtV

"So it's credit to the development of the player himself and what the coaches and the club have done for him, that a couple of top European clubs have shown an interest in him."

A new right-back is now high on Lennon's priority list before the transfer window closes on February 1 but the Celtic manager admitted the club was unlikely to spend heavily this month.

"I don't know if we'll be spending money," he said.

"It may just be looking at a player on loan until the end of the season, or one or two bargains that we feel could be value for money and would make us better." 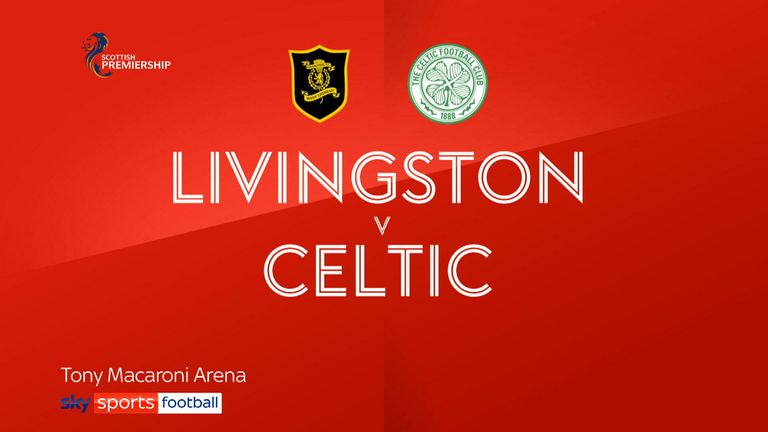 Lennon also confirmed others had expressed a desire to leave Celtic, adding that he did not expect the club to sell any more players this window.

Speaking on the future of striker Odsonne Edouard, Lennon added: "We don't want to sell him.

"There have been no bids for him, there's been no speculation surrounding him. There's been no interest in him at all, particularly in this window."

The winter transfer window in Scotland is open until midnight on Monday, February 1.