Marseille's Dimitri Payet has been ruled out for three weeks with a knee injury amid transfer interest from Shanghai SIPG.

The 31-year-old France international was injured against Caen on Sunday as Marseille moved up to eighth in Ligue 1.

Sky Sports News understand that Shanghai SIPG want to sign the former West Ham midfielder, who moved back to Marseille in January 2017 after an impressive year-and-a-half spell in the Premier League. 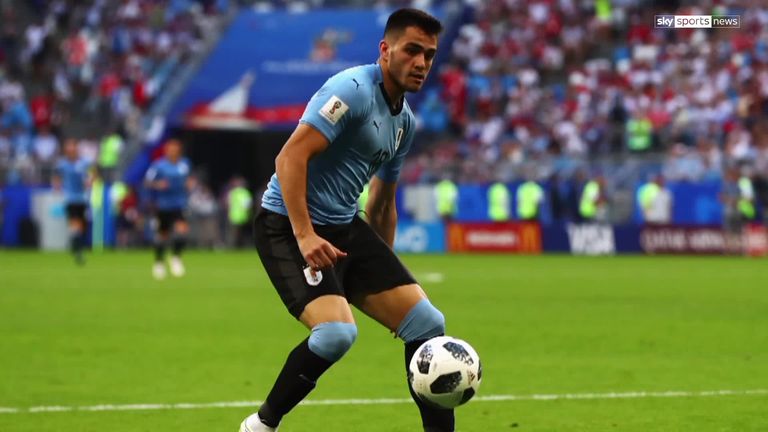 The Chinese Super League champions have already seen a £35m bid rejected by West Ham for Marko Arnautovic and are now exploring the possibility of signing Payet.

Payet is 32 in March and Shanghai SIPG are prepared to offer him a contract which would more than double his wages to over £200k a week.

He has registered four goals and five assists in 19 Ligue 1 games this season, while in the Europa League, he scored twice in five games as the club crashed out of the group stage.