Nice would not welcome Newcastle approach for manager Patrick Vieira

Nice have received no contact from Newcastle regarding their manager Patrick Vieira after he was linked with the vacant role at St James' Park.

Rafael Benitez will leave Newcastle when his contract expires on June 30 after failing to reach an agreement over a new deal.

The club want a new manager in place as quickly as possible as they travel to China for a pre-season tour in July. 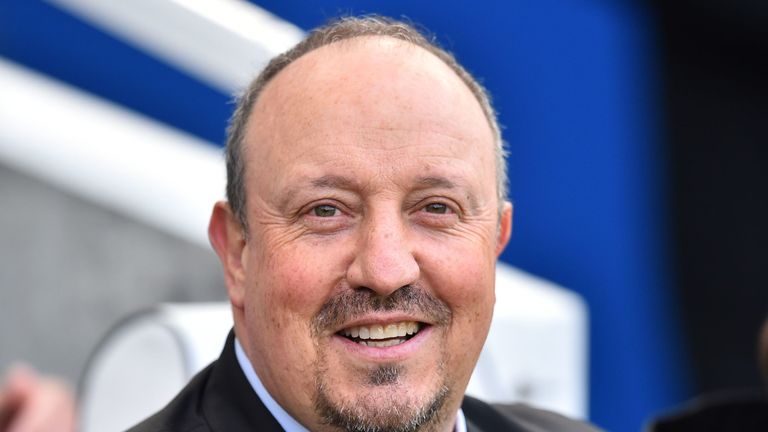 However, Sky Sports News have been told that Nice officials have had no contact from Newcastle - nor would it be welcomed.

Vieira led Nice to a seventh-place finish in Ligue 1 last season, having spent the previous three years in charge of New York City.

Steven Gerrard, Claudio Ranieri and Giovanni van Bronckhorst have all been linked with Newcastle, who finished 13th in last season's Premier League. 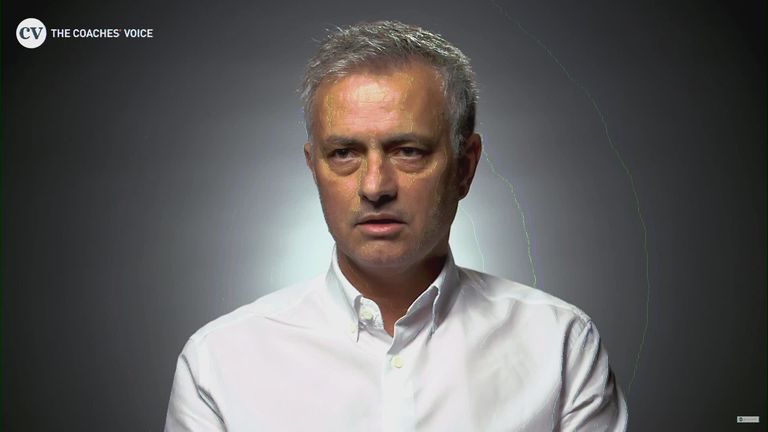 Jose Mourinho appeared to rule himself out though, saying he is a "winner".

Newcastle are understood to be drawing up a shortlist of potential candidates, with owner Mike Ashley and managing director Lee Charnley in control of the process.

The club had hoped Benitez would agree to sign a new contract and, as a result, no plans were in place to find a successor until his departure was confirmed on Monday.

Managing director Lee Charnley has been tasked with compiling a shortlist for the vacancy.