Barcelona have made a £90m offer plus two players for Paris Saint-Germain forward Neymar, according to Sky in Germany.

The La Liga club have given PSG a list of six players that could be included in the deal, including Philippe Coutinho, Ousmane Dembele, Ivan Rakitic, Nelson Semedo, Malcom and Samuel Umtiti.

It is understood the French club want over £200m for the 27-year-old.

Sky Sports News reported on Tuesday that Neymar had told PSG he wanted to leave, while their manager Thomas Tuchel admitted on Wednesday that he knew the Brazilian was keen on an exit before the Copa America. 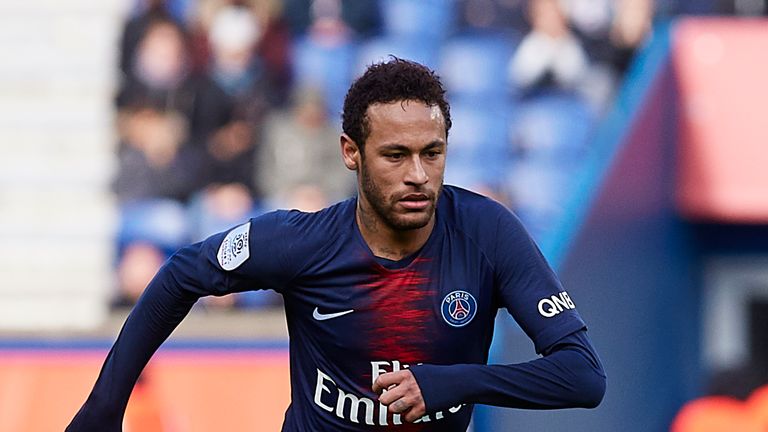 PSG sporting director Leonardo said last week that Neymar could leave the French champions "if there is an offer that suits everyone", while also confirming "superficial contact" with Barcelona.

Sky sources understand PSG tried to convince Neymar to change his mind and the Brazil international did not tell his club where he would like to move to.

He was ruled out of the recent Copa America tournament - which Brazil won by beating Peru 3-1 in the final - because of an ankle injury sustained in a friendly against Qatar.

PSG signed Neymar for a world-record fee of £200m from Barcelona in August 2017.

Sky Germany's Max Bielefeld revealed on Thursday night on Sky Sports News that Neymar's agent is "really optimistic" the deal will go through, although any move is "very, very complicated". 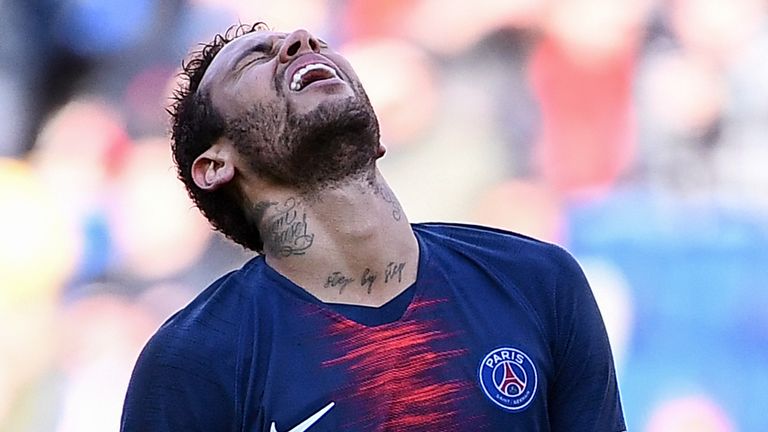 Is Neymar heading back to Barcelona? Sky Germany's Max Bielefeld gives the latest on the PSG forward and why his agent and dad are in London for negotiations

"He wants to leave and Barcelona desperately want him back," he added.

Bielefeld also said that Neymar's father flew into London from Brazil with the agent on Wednesday for negotiations with representatives from PSG and Barcelona.

It is also understood that reports that Neymar's agent had been in talks with Juventus are not true.

"The only real solution in the current transfer window for Neymar is Barcelona," Bielefeld said.

Why are Barca happy to let Coutinho and Co leave? 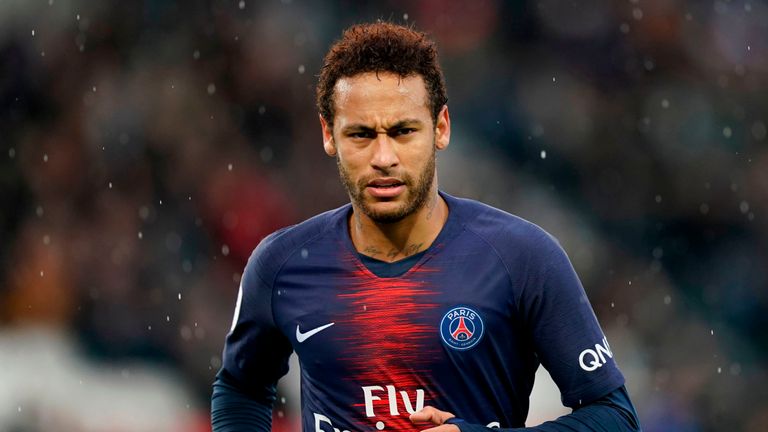 In order to help persuade PSG to offload Neymar, Barcelona have offered them two players from the likes of Coutinho, Dembele, Rakitic, Semedo, Malcom and Umtiti. But why are they surplus to requirements at the La Liga champions?

Despite having only recently joined the Catalans for big-money fees, Coutinho and Dembele have largely flattered to deceive so far at the Camp Nou, with the club's fans even getting on the back of the Brazil playmaker.

Barca have reportedly been looking to sell Rakitic this summer now the midfielder is 31, while Semedo and Malcom were both only bit-part players in Catalonia last season.

As for Umtiti, it is believed Barca have doubts over the France centre back's fitness after he missed large parts of the previous campaign with a knee injury.

French football journalist Tom Williams explains just why it has not worked out for the Brazilian at the Parc des Princes.

"He hasn't helped himself, you have to say. He hasn't always appeared 100 per cent committed to the PSG 'project' and I think we're still waiting to hear his first interview in French. But the club has to bear some of the responsibility for indulging him so much - allowing him to skip unimportant games, giving him permission to go back to Brazil for his sister's birthdays and so on.

"It's also not his fault that he ended up playing in such a dangerously imbalanced team, which is down to PSG's dreadful recruitment - Neymar and Mbappe aside - over the last two years.

"And had he not been rushed back from injury in time for the World Cup last year, he probably wouldn't have suffered a relapse last season, so the Brazilian Football Confederation can't be absolved of blame either."

Sky Sports News is home to three shows dedicated to bringing you the very latest news from this summer's transfer market.