World Cup winner Varane has been linked with a move away from Madrid this summer, with reports in Spain suggesting he is considering leaving after eight seasons in the Spanish capital.

Manchester United are among the clubs said to be interested in the France international but Zidane has dismissed the reports.

"I cannot imagine a future without Varane and I don't want to," said Zidane.

"He's a young player, he has been here for eight years and he is doing very well. I'm not going to comment on what is being said outside.

"The important thing is what the player tells me and for now he's at the best club in the world, he's won a lot of things and I think he is in a good place."

Zidane, however, could not give any guarantees about the future of winger Gareth Bale, who was booed by Madrid supporters during Sunday's 3-2 win over Huesca. 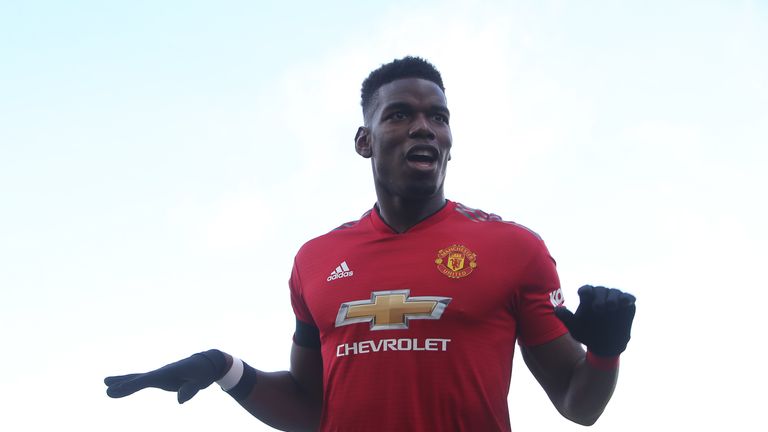 "I don't know how it affects him but booing a player is never good, they also booed me but you have to accept it and every player who is here has the character to deal with it," Zidane said.

"We'll decide the future of Gareth and other players at the end of the season, we've got nine games left and then we'll see.

"I can confirm that we will have to make changes next season but now is not the time to talk about it."