Bellingham, who bid an emotional farewell after playing his last game for Birmingham on Wednesday night, posted the offensive message on Twitter and said it was "disgusting".

The message had called Bellingham an "overrated talent" and said "black people only think about money".

Police are investigating the abuse, which Birmingham described as "appalling".

"Jude and his family are receiving our full support and we are liaising with West Midlands Police over this matter."

Bellingham will join Dortmund for an initial £25m after the Bundesliga club fought off competition from most of Europe's top teams, including Chelsea, Real Madrid, Bayern Munich and, most notably, Manchester United.

The midfielder went off with a slight injury in Birmingham's 3-1 defeat to Derby, with the Blues managing to avoid relegation from the Championship thanks to other results.

Bellingham was later pictured in tears after coming back out onto the St Andrew's pitch following the final whistle to say his goodbyes to staff and journalists at the game.

"Whatever happens I am always a blue," he told the club's TV channel.

"This is my club and I love this club to bits. I hope I showed that in the performances while I was here. 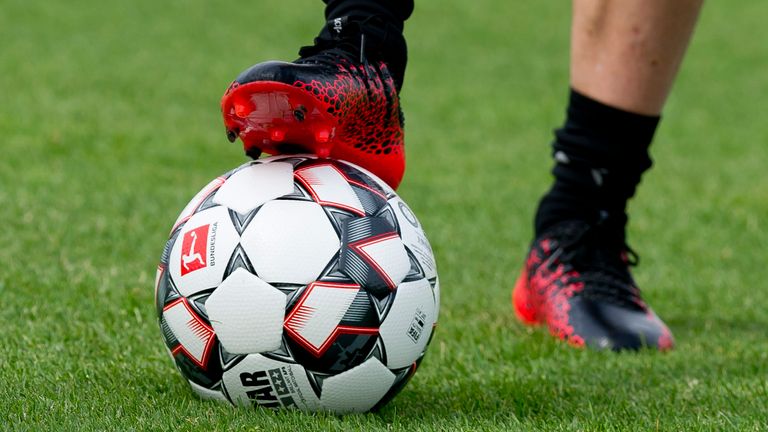