Gareth Southgate has defended his decision to bring on Harry Kane for England, amid fears the Tottenham striker is nearing burnout.

Kane replaced Danny Welbeck on 61 minutes as England beat Switzerland 1-0 at the King Power Stadium on Tuesday night to break a run of three straight defeats. 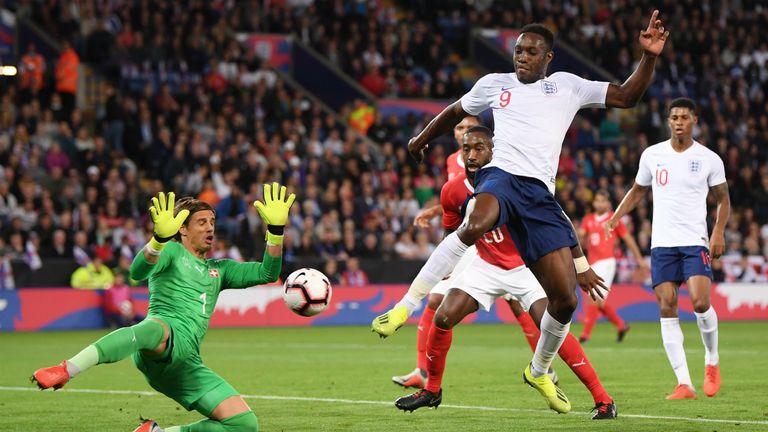 Sky Sports pundit Gary Neville had questioned why Kane was in the squad for the friendly after a relentless summer for England and busy start to the Premier League season with Tottenham.

Neville claimed Kane "needs a mental break" and given time off to rediscover his best form.

However, Southgate called his decision to bring Kane on "no big issue" as the striker needed the minutes to keep his fitness levels up ahead of his return to Tottenham. 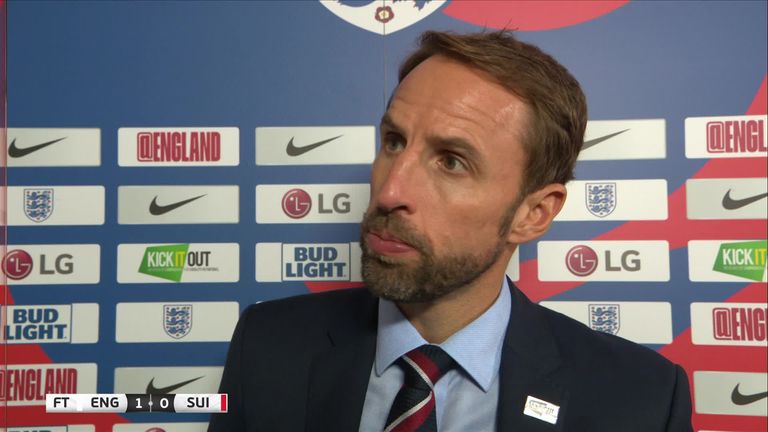 He said: "I think he's going to get matches at his club. He's had three days of little training. We needed to keep him ticking over.

"If he didn't play today, he would have gone out and done some running on the pitch. Playing him for 30 minutes was no big issue. To start the game is a different sort of feel, mentally it's different.

"Also, we wanted to finish the game strongly. We had a real jigsaw to figure in terms of who we could play and take off."

Kane's Tottenham play host to Liverpool in the Premier League live on Sky Sports from 11.30am on Saturday.