It's the winter break for some Premier League sides but with eight teams in action this weekend, Charlie Nicholas is here with his latest tips. 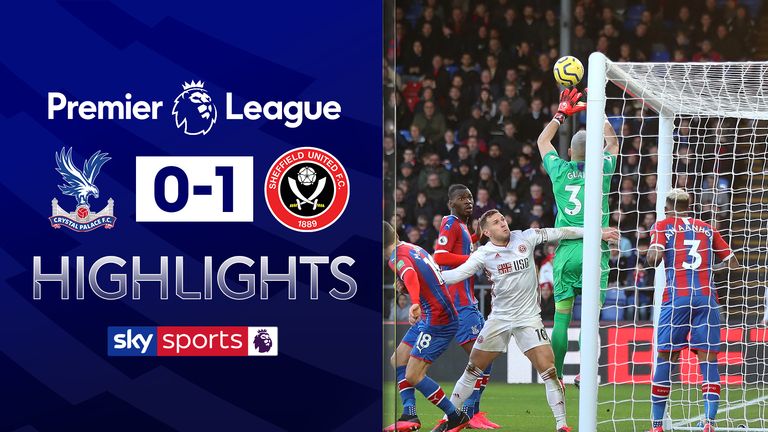 FREE TO WATCH: Highlights from Sheffield United's win over Crystal Palace in the Premier League.

Sheffield United have been stunning. If it wasn't for Jurgen Klopp, the Manager of the Year award would go to Chris Wilder. It has been nothing short of amazing. I remember John Fleck at Rangers and he was drifting. He ended up at Coventry and few thought he was going to be as good as what he is now, but it tells you how people can find a way in football with a style and play that suits them. George Baldock, Enda Stevens, Jack O'Connell and John Egan have all been fantastic, while Dean Henderson is a tremendous goalkeeper. The defensive record says it all. This is no fluke. And then Wilder goes in and gets someone like Sander Berge to add competition for places. Bournemouth earned a good win last week; they have to get on the front foot and go for it more often. Sheffield United fans might think that they will not have a problem here - they could be two points off the Champions League places with a win - but something about Bournemouth tells me there may be some fresh intensity from them, perhaps enough to get a point. Graeme Souness believes there are issues for Man City to sort out - but insists it is far from crisis time for Pep Guardiola.

Manchester City are irrelevant in the context of the title race. When I look at Pep Guardiola's side, I see a genius in pain. He is not getting the criticism that many other coaches would be getting, because he is Pep. Everyone loves his style of play, the grip he has on players, the strain he puts on his players and himself. I have always loved it; even when he loses, he is angry and agitated. The Man Utd games at home probably made them reflect. Who has the hunger to still play under his guidance?

You get spells from Riyad Mahrez, while Raheem Sterling has gone off the boil. If Leroy Sane was fit, I think Sterling would see more of the bench. This was a lad who I went for as Player of the Season last year, but he is not there with his finishing. Either you make goals or you score goals. Kevin De Bruyne and Sergio Aguero are pitching in with the performances at the moment, but dare I say it Pep has got it wrong. Fernandinho is just not a centre-back. I would love to see how Fernandinho is in front of John Stones. It is so typical of West Ham at the moment that they occasionally turn up, put in a performance for 25 minutes, but if they lose a goal then it is game over. It is not a happy time but David Moyes will have to dig in.