Marco Silva will be in charge when Everton travel to Liverpool in the Merseyside derby on Wednesday despite the weekend defeat to Leicester, Sky Sports News understands.

Silva was at Finch Farm on Monday morning taking training as usual with the club also reporting he will also be undertaking his media duties on Tuesday lunchtime ahead of the clash.

Kelechi Iheanacho's 94th-minute winner on Sunday condemned Everton to their eighth Premier League defeat of the season, with Silva's side now just two points and one place above the relegation zone.

There has been a great deal of speculation over Silva's future in recent weeks but it is understood that the Portuguese will be in charge for the daunting trip across the city to play Jurgen Klopp's undefeated league leaders in midweek.

It is another game in a tough run of fixtures for the Goodison Park side which includes the visit of Chelsea, a trip to Manchester United and then Leicester in the Carabao Cup before they host Arsenal. 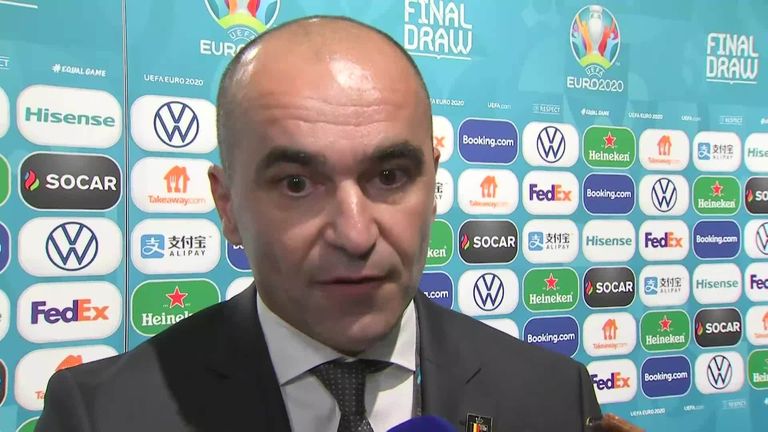 Former Everton boss Roberto Martinez is disappointed to see Marco Silva's position at Goodison Park in jeopardy but believes it is symptomatic of the modern game.

"Too many times managers have to avoid defeats, I don't enjoy it when I look from afar.

"You want to see managers with projects where they have time, patience, a clear direction and a clear goal. As a coach or a manager you need time to evolve it." 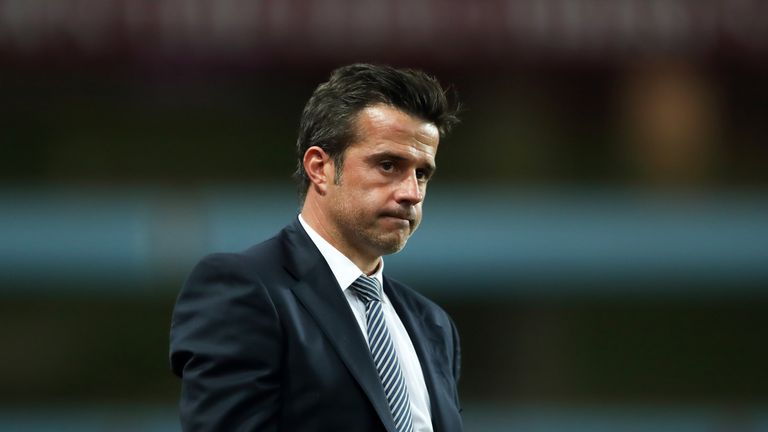