Follow Lyon vs Juventus on Sky Sports' digital platform with a dedicated live blog from 6.45pm on Wednesday

Lyon head coach Rudi Garcia says he has not devised a special plan for nullifying the threat of Cristiano Roanldo as his side prepares for the first leg of their Champions League last-16 clash on Wednesday.

The prolific Portuguese has scored 128 Champions League goals, 14 more than any other player in history.

Juventus' visit to France comes in the same week that a Portuguese chocolatier has created a life-size sculpture of the 35-year-old made entirely of chocolate.

Ronaldo marked his 1,000th senior appearance by scoring in Juventus' Serie A game with SPAL on Saturday - extending his formidable record to 25 goals in 32 club appearances this term.

Garcia said on the five-time Ballon d'Or winner: "He is obviously one of the best players in the world, therefore it's good to see him in action against us, even if we have to try to limit the damage he usually causes to his opponents.

Lyon are winless against Juventus in European competition, drawing once and losing on three occasions, including both of their home games against the Italian side by the same 1-0 scoreline.

Garcia admits the Italians are clear favourites, but his players will try their best to stun Ronaldo's side.

The Lyon head coach added: "We must be able to be at our best to achieve a good result in the first leg against Juve. And we have to hope that they are not at their 100 per cent. Usually this is the case when you meet a stronger team because Juve are favourite.

"To overturn the odds and not many people think we can qualify after this two legs we must be at our best level and be confident on the pitch. But from this point of view I am not worried." 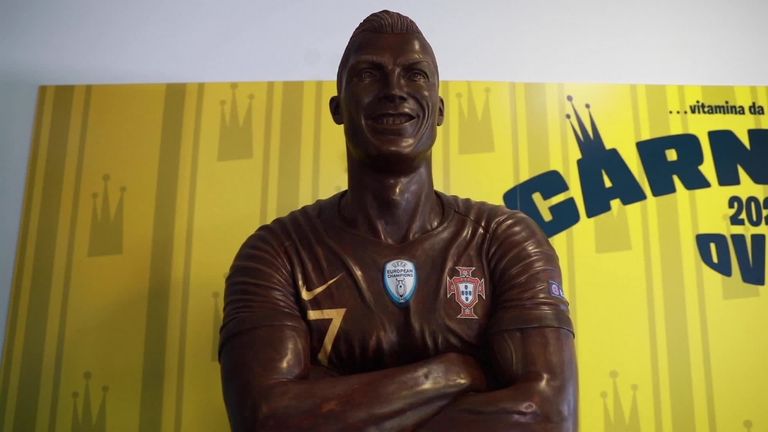 A Portuguese chocolatier has created a life-size sculpture of Cristiano Ronaldo made entirely of chocolate which is being exhibited as part of its Carnival celebrations!

Match set to go ahead despite coronavirus outbreak

Meanwhile, Lyon are fully focused on their Champions League games against Juventus and refuse to be concerned by the coronavirus outbreak hitting Italy.

The Ligue 1 club said earlier that Wednesday's last-16 first leg would go ahead as planned following the "French authorities decision to keep [the game] in its initial configuration".

The death toll in the coronavirus outbreak in Italy, Europe's largest so far, rose to seven on Monday as the country shut down much of its wealthy north to curb the spread of the disease. 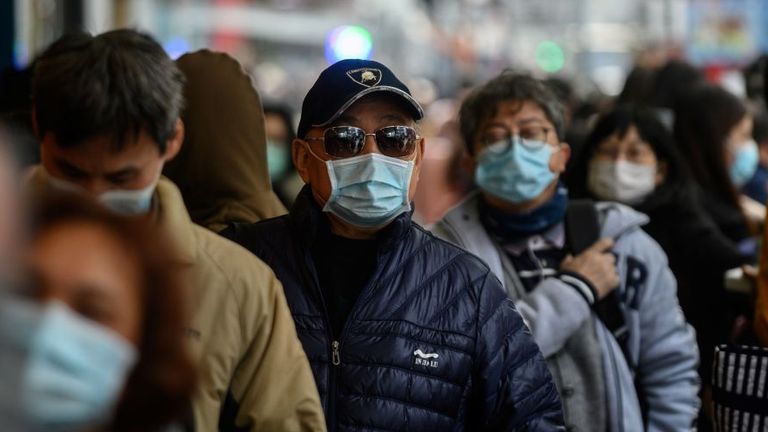 "We are focused on the pitch and nothing else," Garcia added. "We let our officials deal with sanitary problems related to the coronavirus."

The disease has spread in Italy from the northern regions of Lombardy and Veneto, with new cases reported in central Tuscany, the coastal region of Liguria and Sicily in the south.

The total number of cases in the country has risen to more than 280 and several sporting events have been cancelled and Serie A matches have been ordered to be played behind closed doors.

The return leg between Lyon and Juventus is scheduled to be played on March 17 in Turin in the region of Piedmont, neighbouring Lombardy and Liguria.