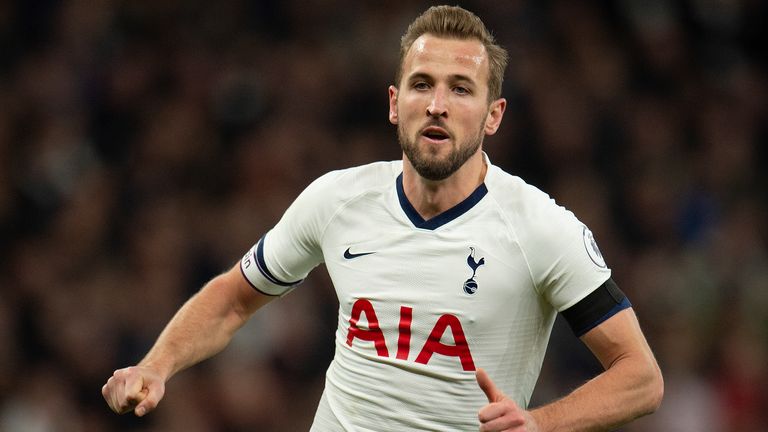 Harry Kane is likely to leave Tottenham in search of trophies and would be a great signing for Manchester United, says Tony Cottee

Harry Kane is likely to leave Tottenham next summer if the club has not won a major trophy, according to Tony Cottee.

Kane has spoken openly about his frustration at so far failing to win trophies with Spurs and the England captain says he is prepared to leave if the team does not progress.

Recent reports have linked Kane with a summer move to Manchester United but Cottee expects the striker to remain in north London for at least one more season.

"I think there will come a time when he says 'I've done as much as I can, I've scored lots of goals for Spurs but for many, many reasons it's not happened'," the former West Ham, Everton, Leicester and England striker told Sky Sports News.

"Everything is in place there. They've got a great stadium, great club, great fans etc. but they haven't won anything.

"That's what Harry will want to taste before he finishes his career. You want that feeling of winning the Premier League or Champions League and at the moment I can't see him doing that at Spurs.

"I think it's inevitable, if it doesn't happen in the next year or so, I think Harry will leave - probably next summer."

Reports have suggested Tottenham chairman Daniel Levy is willing to sanction Kane's departure for a world-record fee of £200m because of financial worries during the coronavirus crisis.

However, Sky Sports News has been told Tottenham have no intention of selling Kane to United or any other Premier League rival.

Cottee believes the England international is worth a world-record transfer fee and would improve United, should Tottenham decide to sell. 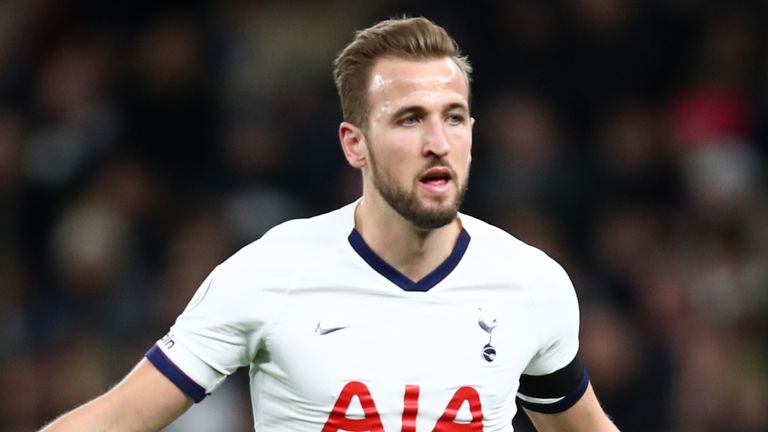 Alan McInally says the Tottenham striker is worth at least £200m

"We saw (Kylian) Mbappe and Neymar go for huge amounts of money. Is Harry Kane worth that? Yes he is, he's a goalscorer," added Cottee.

"If Harry was to go there you would expect him to score the goals to take Manchester United to the next level. "For them, that is to try and regain that Premier League crown and to try and be more dominant in Europe again. I think Harry could do that for them.

"In the current market, if other players are worth what they paid for them, then Harry Kane, for me, is worth £200m all day long."

Nicholas: Kane is an ambitious player

Tottenham striker Harry Kane is an ambitious player and could move for the right price, according to Charlie Nicholas.

The future of Harry Kane is once again in the spotlight, with Sky Sports News being told that Tottenham have no intention of selling the striker to Manchester United or any other Premier League rival.

But could he go for the right price?

"Of course he could," Nicholas said. "The world is changing and football as much as any other business. I thought it was a really good, open, honest interview with Jamie (Redknapp) and Kane [on Instagram two weeks ago] and I think it's always come across that as much as Kane loves Spurs, he's ambitious and ambitious players do this."