Ryan Kent is free to kick off Rangers' domestic campaign after French officials said they would not be reporting his red card against Lyon to their Hampden counterparts.

Rangers boss Steven Gerrard feared he could be without his £7m man for his side's opening two Scottish Premiership matches after he was sent off at the Groupama Stadium on Thursday night.

Kent was dismissed just before half-time as he reacted angrily to being goaded by the French club's Brazilian defender Marcelo with a petulant slap.

Had the French Football Federation (FFF) decided to forward on referee Karim Abed's report to the Scottish Football Association, it would have left the former Liverpool player staring at a two-game ban for violent conduct - ruling him out of Rangers' opening trip to Aberdeen and their first home game against St Mirren.

Celtic found themselves in a similar situation last season when defender Jozo Simunovic sat out the Hoops' first two league fixtures after being sent off in a warm-up clash with St Gallen.

But Kent will not face a similar suspension after the FFF confirmed it "does not plan to report the red card to the Scottish Association".

Kent's sending-off was the only negative as Rangers stepped up their pre-season schedule with an impressive 2-0 win over Rudi Garcia's team.

And Ibrox skipper James Tavernier has praised the club's youngsters for the part they played as the 10-man Light Blues ground out victory.

Tavernier told RangersTV: "You want the boys to learn off us all and learn off the coaches and make a claim for themselves. It's their career, they've got everything in their hands to be very good players, so I was delighted for them and the way they've conducted themselves during this game. 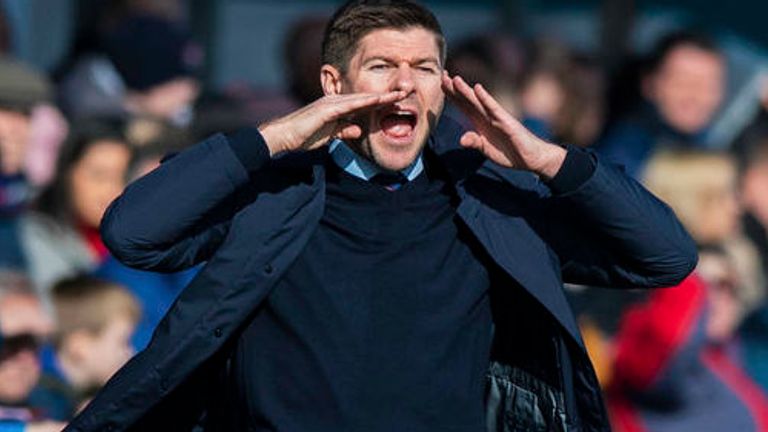 "Nathan and Calvin, Rossco, who's been on loan and he's got his experience, and I thought Mayo was actually terrific, he was solid at the back. Really happy with them.

"I thought it was a good test for the boys and the majority of the game we dealt with it really well.

"We got ourselves in front, scored two good goals and could have scored more. Every man who came on and started the game were terrific.

"The young boys did a job for the team and the gaffer was really pleased with the performance."