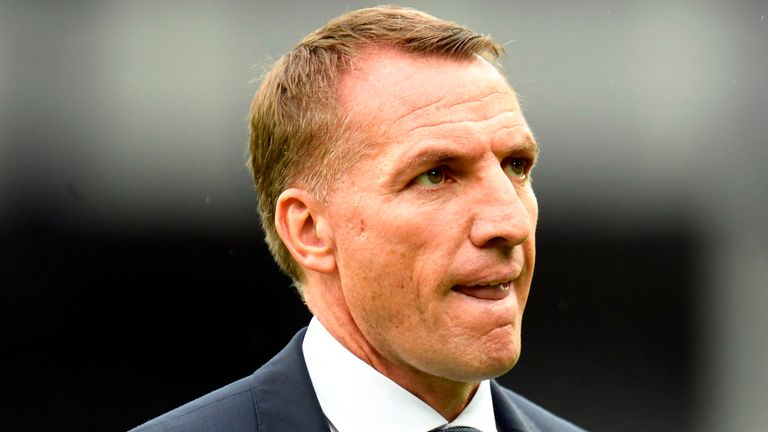 Leicester boss Brendan Rodgers does not believe he has a big enough squad to compete on all four fronts this season.

The 47-year-old oversaw an impressive first full season in the King Power Stadium dugout, but missing out on Champions League football at the end of the campaign was a kick in the teeth.

Leicester's fifth-placed finish will instead see them compete in the Europa League, along with domestic competitions, stretching a squad that has yet to be suitably strengthened.

Ben Chilwell left for Chelsea and Atalanta's Timothy Castagne is the only first-team arrival to date, leaving Rodgers short of the options he feels he needs.

"No we don't [have a big enough squad], and that's something I've been pretty clear on," the Foxes boss said ahead of Sunday's opener at West Brom, live on Sky Sports Premier League.

"I think that our idea this year was to improve the depth of our squad.

"I've always said that I think the players in this last season showed many great moments and for them to improve it's going to need time, work on the training field.

"But you can't also get away from having to improve you need quality and that's something we've talked about it and something we hope to give the squad in order to help it."

Centre-back is one of the areas Leicester are looking to improve, with Burnley's James Tarkowski and St Etienne defender Wesley Fofana linked with the Premier League club.

"It's been ongoing," Rodgers - who expects Islam Slimani, Adrien Silva and Rachid Ghezzal to depart - said of their pursuit of such reinforcements.

"We've obviously got a number of areas that we want to improve on but I think over these next couple of weeks we'll get clarity of where the team is at.

"We know where we want to improve. That is important for us." 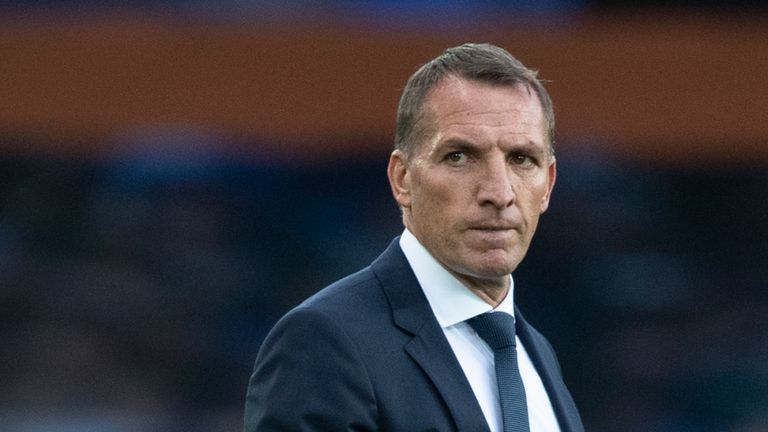 But failing to get a centre-back over the line means Rodgers will have to plug gaps in his backline in this weekend's Premier League opener.

Wilfred Ndidi looks set to drop back into defence against West Brom given the paucity of options, with Jonny Evans' suspension compounded by the absence of Wes Morgan and Filip Benkovic through injury.

"We have to make do," Rodgers added. "We've been unfortunate, really, but we'll put out a team that we believe can get a result.

"We have a number of players who have played in that position before so we'll assess it over the next 24 hours."

James Maddison and Christian Fuchs will be assessed after returning to training this week, while new boy Castagne is primed to make his debut.

Daniel Amartey is gradually building fitness after a long-term injury, with Ricardo Pereira weeks away from returning to training.

"James and Fuchsy have been training this week, so that's good news," Rodgers said. "It'll been brilliant to see them back on the pitch. Dan Amartey has just come back in.

"He played 45 minutes of the friendly game last weekend. It's been nearly two years since his last game, so you always have to be careful when a player's been out for such a long time, but he's progressing well.

"Wes has rejoined the training group today. We have another 24 hours to assess them all.

"Ricardo is still a number of weeks away but he's making good progress.

"On Filip, it shouldn't keep him out for too long, but he certainly won't be available for this weekend."