The four Manchester City Women players will miss Saturday's Women's Super League fixture against West Ham and the League Cup quarter-final at home to Chelsea on January 13. City suffered an outbreak in the men's squad over festive period

Six players in the City men's side have so far been confirmed to have tested positive for the virus, with defender Eric Garcia the latest to undergo a period of self-isolation following an outbreak in the men's squad.

The four women players that have tested positive will miss Saturday's Women's Super League fixture against West Ham and the League Cup quarter-final at home to Chelsea on January 13.

"The personnel involved will now observe a period of self-isolation in accordance with FA and UK Government protocol on quarantine.

"Everyone at the club wishes our colleagues a speedy recovery ahead of their return to work, training and competition."

The rest of the City Women squad will be tested every 48 hours between now and the weekend's game against West Ham.

The training areas at the Etihad complex used by the women's team are also being deep cleaned in compliance with Covid-19 protocols.

City saw their Premier League fixture against Everton, scheduled for December 28, postponed hours before the game as a result of the outbreak in the men's side.

The club announced Kyle Walker and Gabriel Jesus had tested positive for Covid-19 on Christmas Day, with a further four first-team players since confirmed to have been affected, in addition to three members of backroom staff. 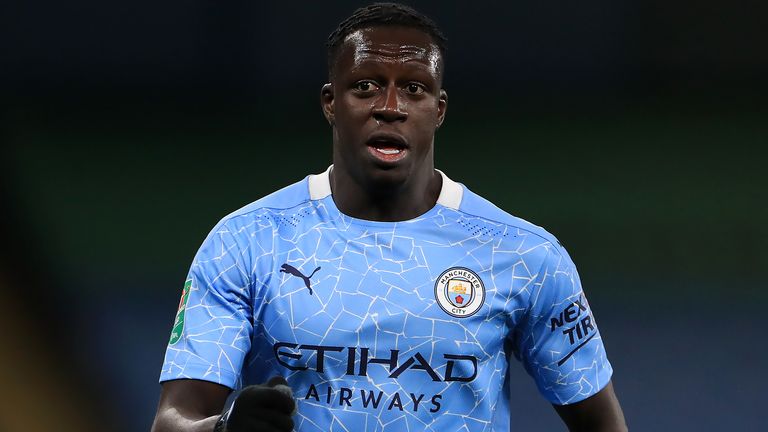 City are holding an internal investigation after The Sun reported that Mendy allowed a chef and two friends of his partner to attend his Cheshire home, despite regulations which prevent people from different households mixing indoors.