Chelsea need a win at Aston Villa on Sunday to ensure top-four place; Jack Grealish started his first game back from injury in Wednesday's 2-1 over Spurs; watch Aston Villa vs Chelsea live on Sky Sports from 3:50pm; kick-off 4pm 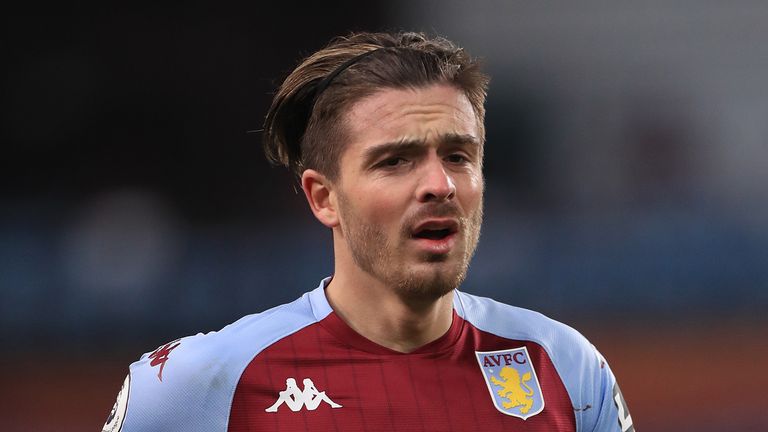 Thomas Tuchel says Jack Grealish will be hard to control as Chelsea face Aston Villa on the Premier League's final day, and believes Villa are a "different team" with him in the lineup.

In Sunday's final game of the season, Chelsea are the visitors, knowing a victory will secure their place in next year's Champions League.

11th-place Villa stand in the way of Tuchel's side, and a draw or loss could see Liverpool and Leicester - both one point behind the Blues - pip them at the final hurdle.

The home side have been boosted by the return of standout midfielder Jack Grealish, who suffered a shin injury in February after producing six goals and 12 assists in Villa's first 22 games of the season.

His absence has been notable. Dean Smith's side managed 11 wins before the injury, but had just three wins in 14 games before Grealish returned to the starting lineup in the 2-1 victory over Spurs on Wednesday.

With the 25-year-old expected to face Chelsea on Sunday, Tuchel said: "Look at the statistics! Aston Villa with and without him are different teams.

"He is involved in almost every offensive situation. He is very good at decision-making. 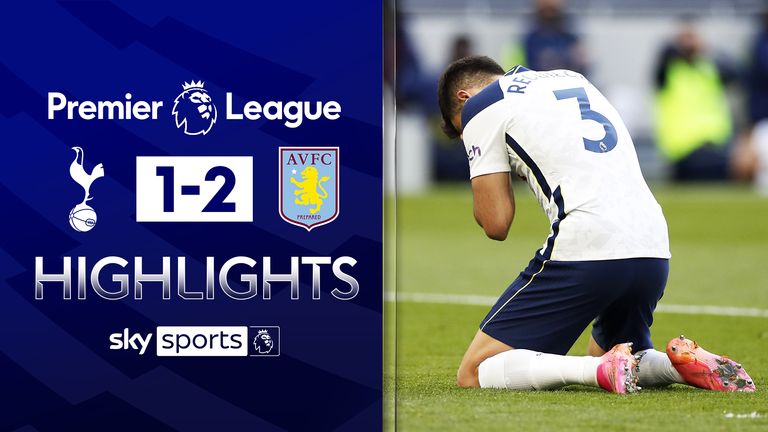 FREE TO WATCH: Highlights from Aston Villa’s win over Tottenham in the Premier League

"He has a lot of composure in assisting, finishing and bringing people around him in top situations, dangerous situations to be able to score.

"He is a top player and [there is] a lot to take care of and be aware of to control him on Sunday. What he does in the future is in his hands." 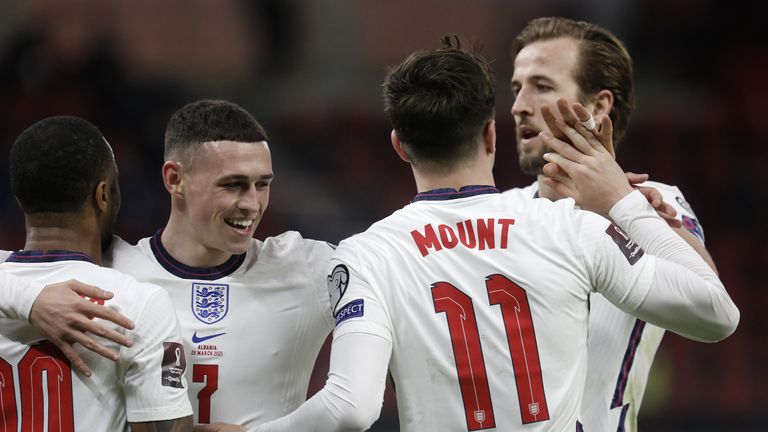 Tuchel arrived at Chelsea in January and called his experience of English football "everything that I expected it to be and even more."

The former Paris Saint-Germain coach, who previously managed Borussia Dortmund, admitted he has been impressed with what he has seen from English players, despite the perception English football is more 'physical' and not as glamorous as in other countries.

"It's like in club football. That's what we love about European competitions - that it is a clash of styles, a clash of cultures.

"I'm very sure [England manager Gareth Southgate] is absolutely delighted with the selection he can choose from.

"You have a very strong side and a bright future because you have a lot of young players and you have the league that brings out the very best in you." 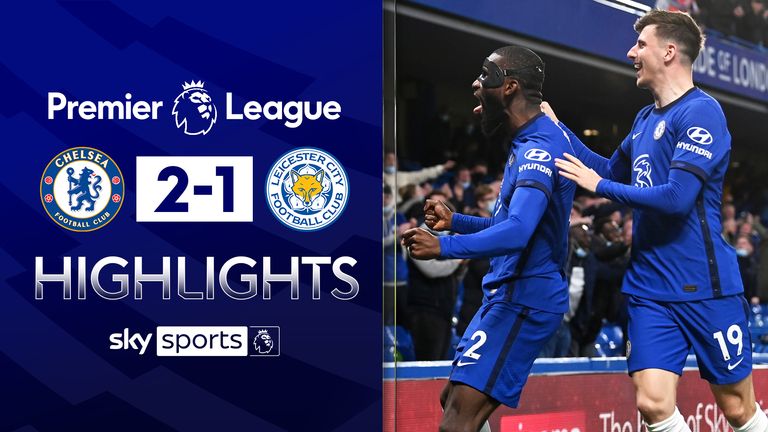