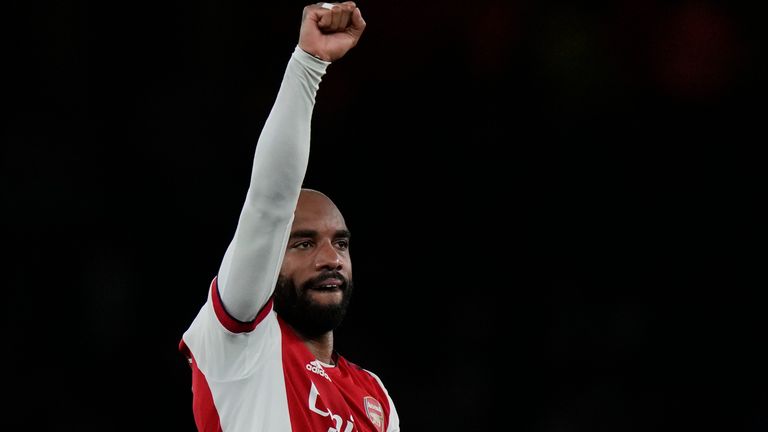 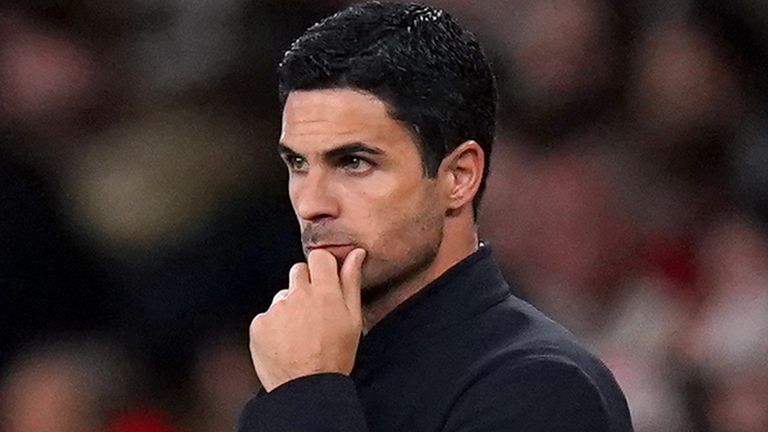 Arsenal manager Mikel Arteta has warned that some football coaches are being put off from entering management because of the abuse they receive from fans and on social media.

My worry is that my career is very, very short and Steve has been doing it for over 20 years with a thousand games, and he has struggled. When someone with that experience is struggling, there is not an easy fix to that.