Speaking on Monday Night Football, Gary Neville was full of praise for Antonio Conte's work at Spurs: "I was watching thinking what a performance from Chelsea, but Conte's got that Rafael Benitez, that Jose Mourinho spirit, that tenacity that you just know his teams never die."

Gary Neville insists Antonio Conte has brought spirit and fight to Tottenham after they came back twice to secure a 2-2 draw with Chelsea on Super Sunday.

Conte and Chelsea head coach Thomas Tuchel were both sent off as tempers flared after Harry Kane's last-gasp equaliser earned Spurs the unlikeliest of points in a pulsating encounter at Stamford Bridge.

The pair had already been booked for a face-to-face altercation in the aftermath of Spurs' first equaliser, scored by Pierre-Emile Hojbjerg, but came to blows after Kane had risen unmarked to head below-par Spurs level for the second time in the 96th minute.

Neville, speaking on Monday Night Football, said Conte has brought characteristics to this team that have been lacking at Spurs in the past.

"I was watching thinking what a performance from Chelsea, but Conte's got that Rafael Benitez, that Jose Mourinho spirit, that tenacity that you just know his teams never die," Neville said.

"They go to the very end and when that second Ivan Perisic corner went in, you have absolutely no surprise whatsoever.

"It was a brilliant moment for Harry Kane and Conte went absolutely mental on the sidelines. It meant for a brilliant atmosphere at the end of the game.

"You just expect it from Conte. His teams can play badly but they can get results, which is a great quality to have."

Since Conte's arrival at Spurs in November 2021, they have scored five 90-plus minute goals, which is second only to Leeds United, who have seven.

Also, Tottenham are only second behind Liverpool in points gained from losing positions.

On the stats, Neville added. "That's a pretty good place to be.

"One thing we've always accused Spurs of not having is fight and tenacity.

"They are all the things Conte has and he has instilled that in them."

Tuchel and Conte charged with improper conduct by FA

Thomas Tuchel and Antonio Conte have been charged with improper conduct by the FA after the pair were sent off following Sunday's 2-2 draw between Tottenham and Chelsea.

The pair have until Thursday 18 August 2022 to provide their respective responses. 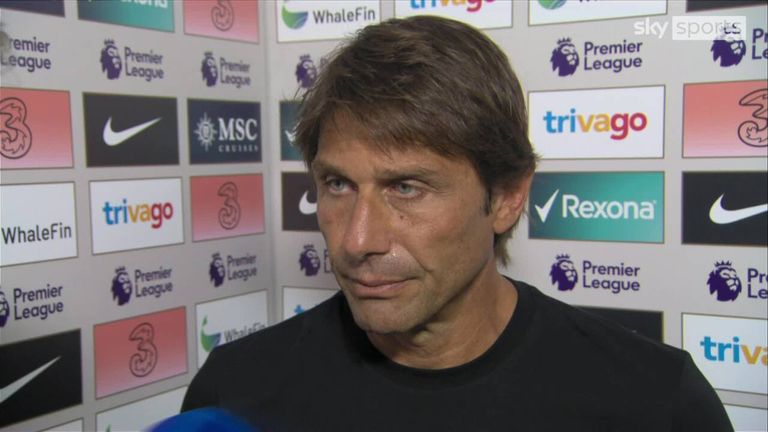 Conte's exuberant celebration of Spurs' first equaliser outside of his technical area angered Tuchel and the Chelsea boss later responded when Reece James restored the hosts' lead, streaking past the Italian and down the touchline in to celebrate with the Chelsea fans.

But the duo came to blows after Harry Kane had risen to head Spurs level for the second time in the 96th-minute.

The managers had to be separated before being shown red cards as the notoriously fiery derby spilled over. 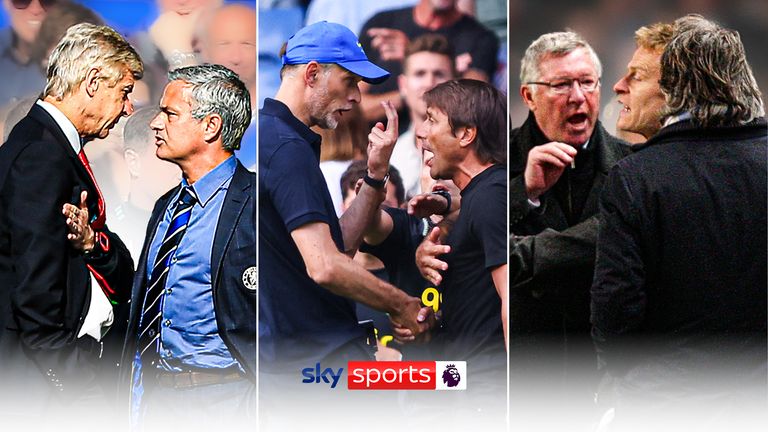 After Thomas Tuchel and Antonio Conte's altercation following Sunday's London derby, we take a some of the biggest touchline bust-ups in Premier League history.