Danita Johnson takes over as DC United president this month, becoming the first black president of an MLS club; Johnson will preside over club's business operations and previously worked with WNBA side Los Angeles Sparks 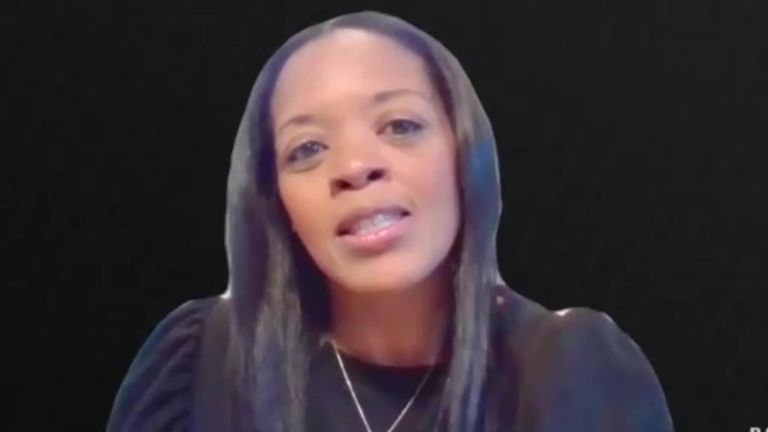 Danita Johnson takes up her position as president of DC United this month, becoming the first black president of a Major League Soccer club.

Johnson will preside over DC United's business operations, a role she previously worked in at WNBA side Los Angeles Sparks.

Her appointment was announced by DC United last month, a proud but emotional moment.

Speaking to Sky Sports News, Johnson said: "When everything came out I was fine for most of the day, but one of the times I paused and read the headlines to myself. I was sitting on my bed and I started to cry a little bit.

"I didn't realise the impact of what this actually meant until it became public, and what that meant for so many people in black and brown communities, and for women, and to truly be a part of history and create a place for inspiration."

Lionel Messi has declared an interest in playing in MLS but while Johnson would not be drawn on whether DC United is a potential destination, she is aware how important high-profile players are to the growth of the sport in the US.

"The league is bringing in powerful players that change the whole game," she said. "That's one of the things that play into this - getting the youth in early, educating people about the players.

"Let's not pretend people across the world don't know about this sport. They should be as high-profile when you look at the NFL and NBA."