Paul Merson is back with his Premier League predictions ahead of a potentially defining round of fixtures in the race for the title and battle at the bottom. Here's what the Magic Man is expecting this weekend...

Everton's clash with a Manchester United side who have won just two of their last seven in all competitions gets Super Sunday up and running, before The Run In continues as Liverpool travel to relegation-embattled Cardiff, knowing victory will keep the pressure on City with every point so vital. Cardiff's crucial win over Brighton in midweek has seen them back in with a chance of staying up, too.

But who is Merson going for this weekend? Read on to find out...

This will be a battle for Liverpool, make no mistake about it. That was a huge football match for Cardiff to win the other night at Brighton, and they will now be fighting for every single minute. It didn't look like they were going to get there, but they have done so well to get to this point. Liverpool, though, are on fire. They will take some stopping and just have too much quality for Cardiff. Should Cardiff score it will make things interesting, but I just cannot see it happening.

Could you get anymore different with Everton? One minute they are ripping apart Arsenal and beating West Ham away, then all of a sudden, against a Fulham side that have not scored two goals in a game since day one, and they cannot keep a clean sheet against them. It is a bad attitude there - you cannot look at the manager, you have to look at the players.

Man United are a million miles off. They need to win the game or they are out of the Champions League, but I don't think they will get it - they are well short at the moment. Some of their results have been very fortunate. For me, the unbeaten run was covering over the cracks. 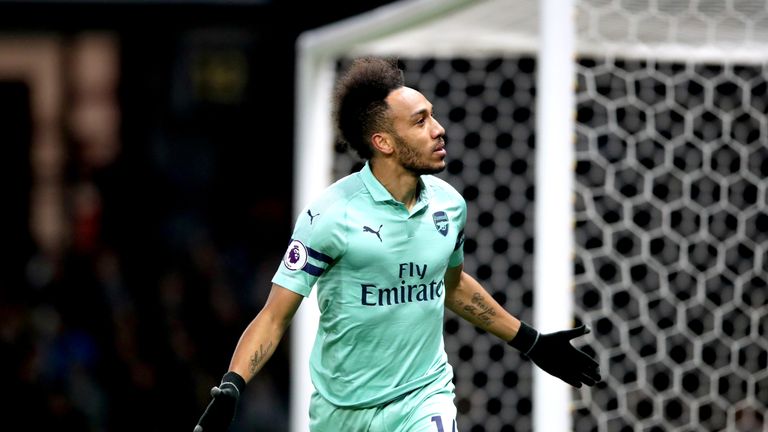 Arsenal need to win this, they have to. The top four is in their hands still. Palace are a funny team - they have flattered to deceive and should not be where they are. They can turn in a performance, but not this time. Arsenal will be able to start strongly at home and be too much for Palace.

It sounds like a walk in the park for Chelsea this but it will be hard. I just don't see how you stop [Eden] Hazard in the form he is in. Someone has to tell Maurizio Sarri that they cannot play with a false nine, and I don't think he will against a Burnley side that are unlikely to come to Stamford Bridge and really have a go at Chelsea. Their hard work is done this season.

I can't seen anything other than a Man City win. Spurs don't have the biggest squad in the world and the other night will have taken a lot out of them. I think both teams changing things up will still result in a City win. It is not a matter of revenge. It is a strange one because if you would have asked them last week City would rather have won the Champions League and Liverpool the league. Now it could be the other way around.

Tottenham could easily rest players for this game and then just make sure they beat Brighton. With their injuries, they need to start prioritising their games now, and look at what games they will win and which they are less likely to win. It is not every day they get to a Champions League semi-final. They will rest players after such a quick turnaround.

Both had great results last weekend with Fulham beating Everton and Bournemouth destroying Brighton. It will be an open game in the sunshine, and I expect both teams to really go for it, with little riding on it. Bournemouth have found their goalscoring touch once again so I expect them to come out on top. 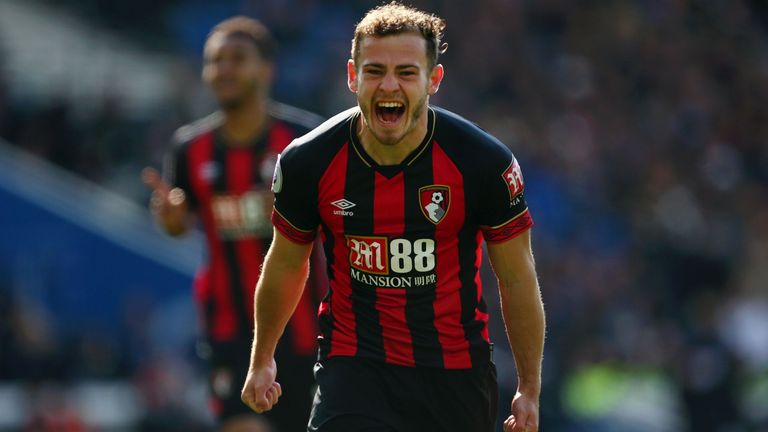 Highlights from Bournemouth's win over Brighton in the Premier League

I thought Watford did well the other night after Troy Deeney was sent off against Arsenal. For long periods in that match you could not tell it was 10 vs 11. I expect Watford to win. Huddersfield continue to struggle and are just not good enough. Watford are still going for seventh, and they will not want to take a chance. They will want to finish as high as they can and this is a game they should be winning.

Can Manchester City get a psychological edge over Liverpool? Will Cardiff spring an almighty upset? All the key questions ahead of a crunch Premier League weekend.

It is very tight up there competing for seventh. If Leicester are serious about snatching seventh spot they really have to win this game. They have a lot of difficult games coming up. West Ham will have to come out and have a go at Leicester and that is not what you really want to be doing. You look at Leicester's results, when teams come out and have a go at them, they can then hurt their opponents on the counter with [Jamie] Vardy, [James] Maddison, [Demarai] Gray. If teams come and sit back like Newcastle did, they just find it too difficult to break teams down. West Ham, though, will have a go. 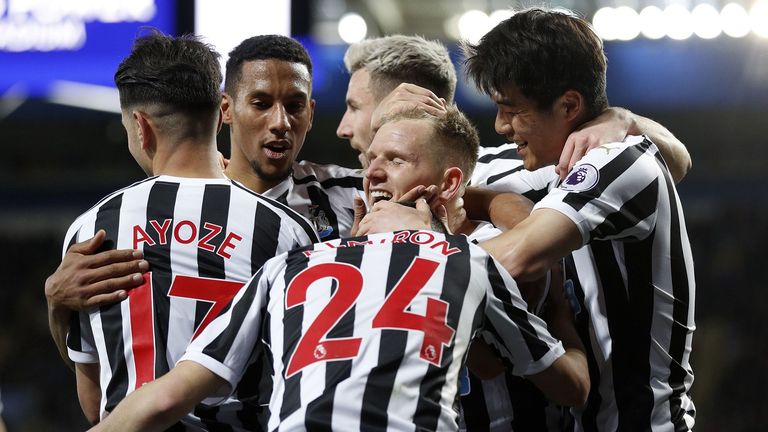 Confidence is a funny thing. This Brighton team is no different to the team that went on to beat Crystal Palace. It is all about confidence, which has completely and utterly gone. When that goes it is a hard thing. I don't see anything other than a Wolves win, with them fighting for the top seven. They continue to impress everyone, and will have too much for a team that are really struggling. 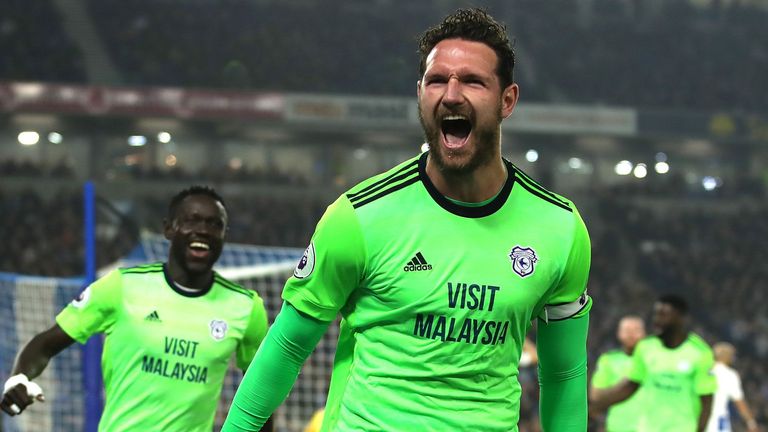 Both teams are safe, and there should be goals. Nobody is under pressure, they are both safe. Why not go out and express yourselves? The problem is there is still plenty to play for in terms of money for the club - moving up three positions can bring in millions of pounds. Winning this game can really help for that push. The players though, will not feel that pressure.