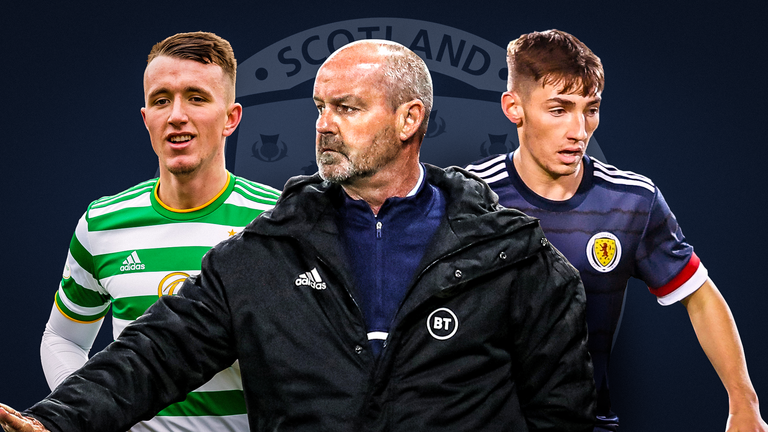 Chelsea's Gilmour, fellow midfielder Turnbull of Celtic and Rangers right-back Patterson have all been included in Steve Clarke's 26-man squad for the tournament, for which Scotland are in Group D with England, Croatia and Czech Republic.

There was no place however for Celtic's 22-cap striker Leigh Griffiths, Aberdeen's Andrew Considine or Liam Palmer of Sheffield Wednesday.

Sheffield United's Oli McBurnie will also not be available for Scotland's Euro 2020 campaign due to a fractured metatarsal and Ryan Jack (Rangers) and Kenny McLean (Norwich City) have also been ruled out with injury.

Scotland play two of their group games on home soil at Hampden Park - against Croatia and Czech Republic - and travel to Wembley for the match against England. 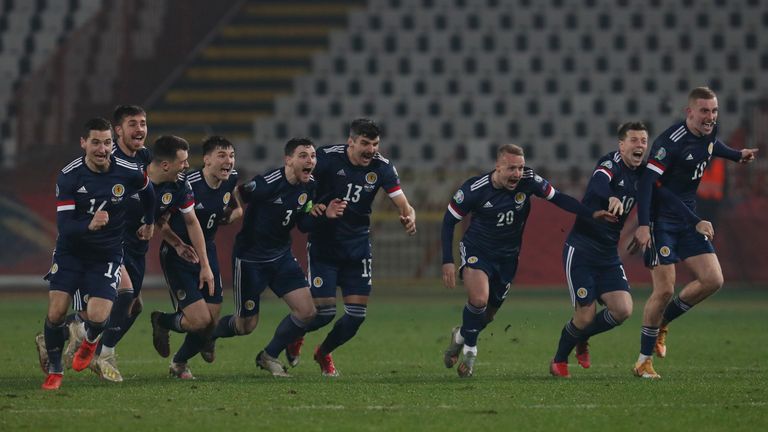 Regarding the new call-ups to the squad, Kris Boyd told Sky Sports News: "It's the right thing to do, bring the youngsters in. They might be inexperienced but sometimes that helps the squad, there might be that feel-good factor.

"There's not so much pressure and expectation on them and when you look at David Turnbull this season, albeit in a Celtic team which has been struggling, he has been the standout player.

"There's a lot of positives around him at this moment in time and he's already shown he can deal with disappointment. He has missed a lot of football with the injury which stopped his move to Celtic initially and he's something different to the other players around the squad.

"You want to have a group of players who go to numerous tournaments and it helps if you have players who can share their experiences as a group.

"Billy Gilmour is a quality player. He's played a lot for the under-21s and a lot of people wanted him in the squad. Steve Clarke obviously likes what he sees. He gets on the ball and makes things happen.

"Are these players expected to play? Probably not but they're in the squad now and the next challenge of them is to get in the squad to play the Czech Republic." 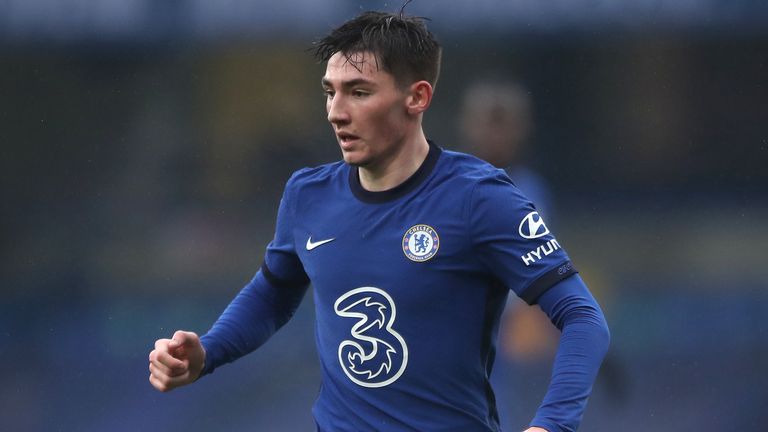 Will Turnbull, Gilmour or Patterson make your line-up? Who starts up-front? And who should be Scotland's No 1? Have your say in our team selector below ahead of Euro 2020...

If Scotland finish as one of four best third-place teams...

If Scotland win Group D and win round of 16 game...

If Scotland finish second in Group D and win round of 16 game...

If Scotland finish as one of four best third-place teams and win round of 16 game...