There's no getting away from the fact it's been a far from rosy campaign for AFC Wimbledon so far.

The Dons, who avoided relegation to League Two on goal difference alone last season, have recorded just three wins in their opening 17 League One games and to compound the misery, Wally Downes - the manager who led them to safety - lost his job last month after breaching FA betting rules.

One highlight, though, has been the emergence of Marcus Forss, the 20-year-old striker who has taken to life at Kingsmeadow like a duck to water, so much so that he's reportedly attracted the attention of Premier League clubs West Ham and Southampton.

Having joined on loan from Brentford in September, the Finland U21 international wasted no time in endearing himself to the Dons faithful, scoring a late consolation against bitter rivals MK Dons inside his first seven days.

A further six goals have followed since then, including a superb hat-trick against seemingly doomed Southend, with the youngster's tally now standing at seven goals in just nine starts in all competitions.

But what's been the secret of Forss' success? And what was the thinking behind sending him out on loan, particularly given he's regarded by Bees boss Thomas Frank as 'the best finisher at the club'?

Club legend and current assistant to Frank, Kevin O'Connor - who worked with Forss during his time as B Team head coach - sat down with Sky Sports to discuss just that...

'We want him to develop; it might have been selfish to keep him'

"When he joined us he was a little bit unfit but you could see there was talent there," said O'Connor, recalling the moment Forss signed for the west London club after his scholarship at West Brom had come to its conclusion.

"He's an interesting character; he is quite shy and he is quite reserved. But he's very determined and, at times, single-minded, which I think is a good thing for a striker.

"Once we got him up to match speed, especially for the B Team, you could see his quality; you could see straight away that he was a finisher and had very good ability with both feet. I think it was only a matter of time before he got in and around the first-team squad."

One season as part of the Bees' unorthodox second string yielded more than 20 goals and last season, Forss did indeed become part of the senior picture, scoring on his debut in a 4-2 Carabao Cup win over Southend. A total of eight further appearances came under Dean Smith and then Frank - Smith's assistant turned successor.

The Finn remained at the club as the transfer saga involving Neal Maupay rumbled on this summer, but though the Frenchman's eventual £20m move to Brighton left Brentford looking thin on the ground in terms of attacking options, Forss was sent out on a season-long loan.

Naturally, the announcement raised questions among Brentford fans, but O'Connor explained that there was a clear method in the madness.

"I don't think Marcus is quite ready to play 46 games in the Championship," he said. "I can see the argument for keeping him in and around the squad, but at the same time we want him to develop and he needs to get game time.

"So it might be a bit selfish of us to keep him here playing the odd 20 minutes here and there, when he can go and play some games and hopefully come back an even better striker and we can reap the rewards of that. 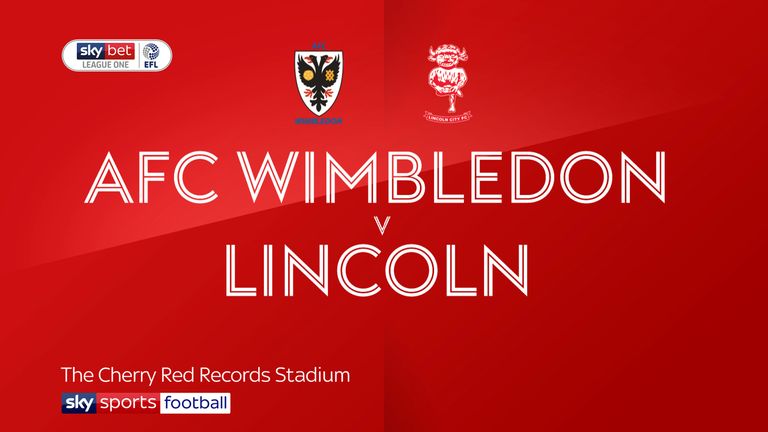 "We wanted to get him first-team men's football in the league. In the B Team, we don't always play against men, especially in his position, so we wanted to get him that exposure against big, strong, physical defenders so he can learn his trade and then hopefully come back to us and show us how much he's improved.

"We played Wimbledon in pre-season and I know there was other interest as well, but Marcus decided to go there. I think it suits him as he can stay at home as well and it's not too far so we can keep a close eye on him.

"He's starting to work extremely hard. He can hold the ball up, he can spin, he's strong and when he gets half a chance, I expect him to score. He's clever; he aims for the defender's legs. He shifts the ball, waits for them to shift their legs and then always shoots in between their legs so the 'keepers can't even react. He's a very intelligent striker in his finishing."

In January, Brentford's attack will be boosted by Turkish U19 frontman Halil Dervişoğlu from Eredivisie outfit Sparta Rotterdam, whose signature they acquired in the summer, and it's hoped that 19-year-old's arrival will provide increased competition for Ollie Watkins, particularly given the fact his understudy, Nikos Karelis, suffered a serious knee injury against Millwall on October 19.

But though Forss was prevented from appearing in the Dons' FA Cup first-round clash with Doncaster so as not to become cup-tied, O'Connor revealed little about a potential return in January.

He added: "At Wimbledon, I'm not sure if he's there for the season or there until January, but if he keeps going well then as soon as that's up, I think he'll come back here and be fighting for a first-team place."

'The worry is that he might get called back by Brentford'

The sentiments of O'Connor are echoed by Dons fan Arash Rezai, who does admit, however, that there's a genuine fear his success will tempt the Bees to exercise their recall clause in early 2020.

"When we signed Marcus on loan I was pretty excited about what Frank had to say about him being the best finisher at Brentford," he said. "That was exactly the striker we've been praying for since Lyle Taylor left. 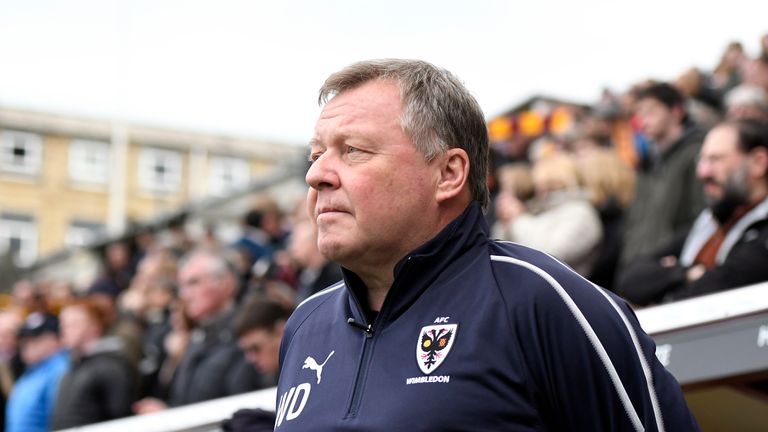 "The first we saw was when he came on as a late sub in the league game against Milton Keynes and, within five minutes, he had already opened his account with a header. He looked lively and maybe if he came on earlier he could've secured the comeback. He was the bright spark in what was a drab performance.

"He has that bit of flair which is something we definitely lack in our squad and he's willing to dribble past his man or try a speculative effort. Something that the Dons fans love about him is that he turned down an Finland U21 call-up so he could play in what was already a six-pointer against Southend.

"Our main problem last season was scoring goals - we only scored 42 goals in 46 league games; five fewer than any other League One side. We relied heavily on Joe Pigott to get all of our goals, with Pigott scoring 15 and the next being James Hanson on five. Pigott hasn't really got going this season, so that became a massive worry in the opening month. Without the young Finn, I think we'd yet again be struggling for goals.

"The real worry for us is that he is performing so well, he might get called back to Brentford in January, but I think he's at a great club for his development. He's already our first-choice striker, so he will get as much game time as possible, which will only help him grow.

"Wimbledon also have a great track record of nurturing talent: Aaron Ramsdale is now Bournemouth and England U21 No 1 after flourishing on a loan spell last season while Steve Seddon earned himself a new contract at Birmingham after playing a vital role in our great escape last season.

"I think if Brentford give him a full season at Wimbledon, to learn his trade and get some more goals and minutes under his belt, he could come back as a more complete striker."