Liverpool have been playing title-winning football for 18 months and it seems only a matter of time before they get their hands on the Premier League, says Gary Neville.

The Reds laid down a significant marker in their bid for a maiden Premier League crown by opening up an eight-point lead at the top of the table, and a nine-point advantage over Manchester City, with a resounding 3-1 victory over the champions on Sunday.

Speaking on the Gary Neville podcast, the Sky Sports pundit and former Manchester United captain put club allegiances to one side in recognition of the power of the Premier League.

"You've got to be some team to win the Champions League, to get to back-to-back Champions League finals, to chase Manchester City right to the end of last season," Neville said.

"Liverpool are playing Premier League title-winning football and have been for the last 18 months. Yes, they could blow this lead, yes City could come back, yes there could be a shock from Chelsea or Leicester, but it's becoming more unlikely. 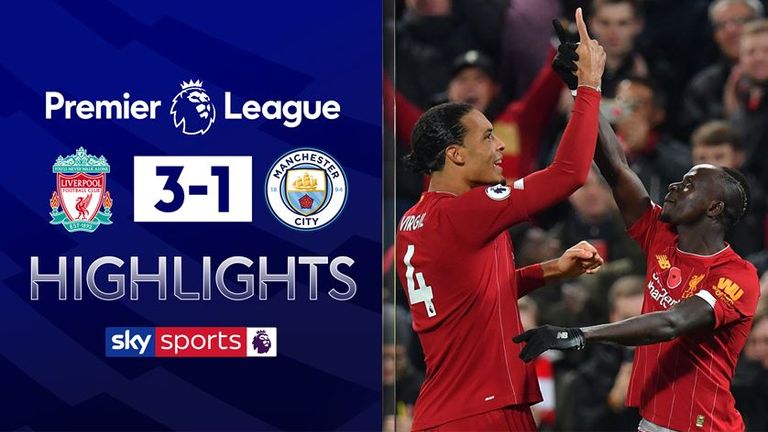 "The biggest risk to Liverpool is getting caught up in the Champions League or caught up in injuries to the likes of Sadio Mane, Mohamed Salah, Virgil van Dijk. They would have a big problem were they to lose two of those players for a couple of months, just like it has been for City losing Aymeric Laporte.

"But all things point towards Liverpool being big, big favourites for the Premier League title. It's not because they are nine points clear of City, it's the steps they have been taking in the seasons before to move closer and closer. Eventually, they will get there and, at this moment at time, they are going to take some real stopping."

Neville, who won eight Premier League titles during a trophy-laden career that spanned two decades at Manchester United, can see the foundations of the success he enjoyed at Old Trafford being replicated at Anfield.

"Manchester United fought for 20-odd years to get a title back and keep it away from Liverpool, the one club that can compete with United in terms of global fanbase, scale, tradition, history, success," he added. "If they get a Premier League title under their belt, they become a real power.

"In football, when a group of fans love a manager, love a group of players and you see that triangle of the manager, players and fans coming together, it's so powerful. It's a spirit that's difficult to break.

"It's painful to watch because this Liverpool team have a lot of the qualities from the Manchester United teams I was part of; winning games late, that never-say-die attitude, looking desperate very single time to win the ball back, celebrating every goal like it's the last goal they will ever score.

"As a Manchester United fan it's awful to be at Anfield watching it, but you have to respect it. I watch football all the time and you see teams that are struggling to connect with their fans, or managers. We must recognise when a team is very good, and this Liverpool team is very good."

Pep out of ideas against Klopp?

Neville arrived at Anfield expecting Pep Guardiola and the champions to produce a winning formula that would combat Liverpool and kick-start their title bid but, instead, he was left disappointed by a predictable performance by the visitors.

"City were backed in the corner, they were getting punched, everyone thought Liverpool would win, Claudio Bravo was in the net. This is when the great teams muster a performance, go and win and turn everything on its head. 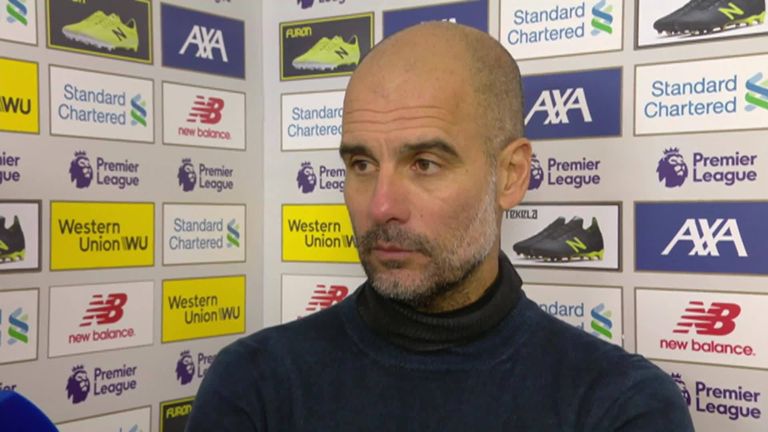 "I had a feeling Pep Guardiola would have been thinking about this game for the last fortnight; I remember with Sir Alex, you could always tell when there was a big game coming up in a couple of weeks, even though there were other games he was planning for the big one.

"I just thought Pep would have something different for us, something unique, but I got what was normal, I got what I expected. We got the team the newspapers predicted before the game, Fernandinho and John Stones at centre-back.

"Manchester City played well in the game from a football point of view but that back four and goalkeeper were never going to be able to cope with the ground. Forget this Liverpool team and their strikers - this ground! You have to have a level of toughness and authority like you would not believe to come and play at Anfield.

"We've come to expect shocks from Guardiola, and even if it doesn't come off then at least you can say he tried. But it didn't feel like it was very Pep-like at Anfield. He has had problems there, Manchester City have, Pep has had issues with Jurgen Klopp teams generally. But I expected Pep to come up with something.

It's a penalty, but persist with VAR

Liverpool's opening goal in Sunday's 3-1 victory was shrouded in controversy. Manchester City appeals for a penalty, after the ball struck Trent Alexander-Arnold's arm in the Liverpool area, fell on deaf ears on the field as Fabinho's thunderbolt hit the back of the net, and VAR turned a blind eye too.

"I thought it was a penalty," Neville added. "Alexander-Arnold had enough time and he just moved his arm out a little. 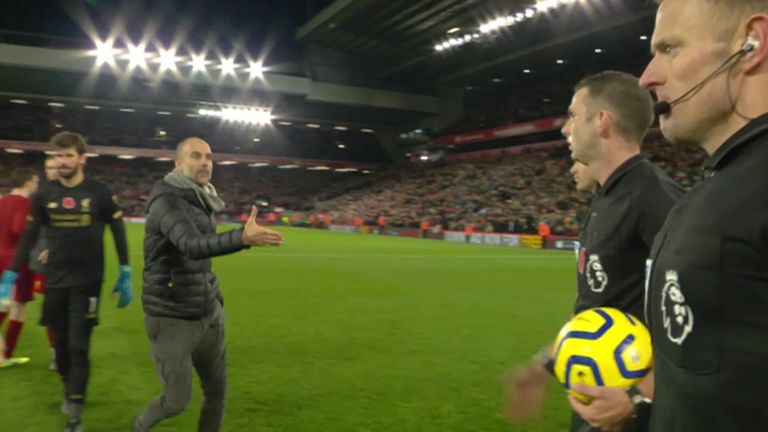 "The referees have got to make a big decision; either go back to how they were at the start of the season where few decisions were overturned unless they were clear and obvious, or they say Stockley Park is going to have less of an influence, leave them to deal with offside decisions and refer anything else they are unsure about to the on-field referee to look at on the monitors.

"But let's not come away from the fact we are getting accurate decisions that would not have been spotted before. Let's not fall off the bike, let's get back on it but reset and do it better. There needs to be patience from all of us - fans, media, players and managers - but we should persist with it."

A good month for Man Utd 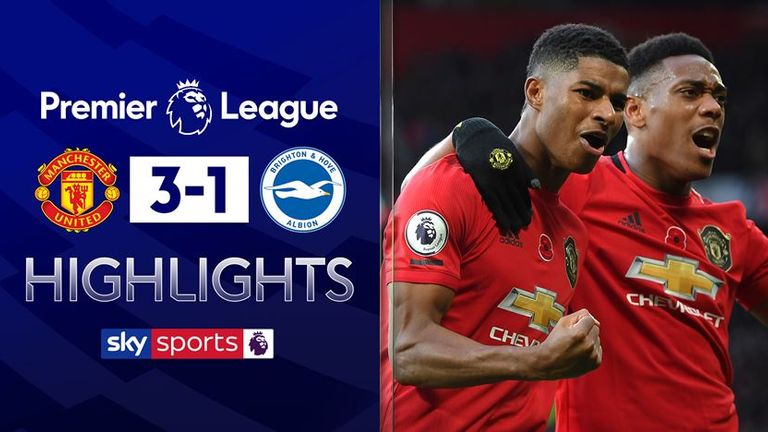 FREE TO WATCH: Highlights from Manchester United's win over Brighton in the Premier League

Manchester United ushered in the international break with a 3-1 victory over Brighton at Old Trafford, a victory which provided further cause for optimism, according to Neville.

"Manchester United need four or five players of real quality and experience, and that's probably not going to change in January to the tune fans would like. But there is something there. Patience is needed because it is going to take time, but they will get back because the cycle will turn."