Watch Netherlands vs England from 7pm on Sky Sports Football on Thursday; kick-off is 7.45pm

England will come up against one of the best centre-back pairings in world football on Thursday, when they face the Netherlands in their Nations League semi-final.

Netherlands vs England preview: Will England claim their place in the UEFA Nations League final? A resurgent Netherlands side stand in their way.

Virgil van Dijk - PFA Player of the Year and Champions League winner with Liverpool - will be at the heart of the Dutch backline, alongside 19-year-old Ajax captain and rising star Matthijs de Ligt.

Here, Sky Sports pundit Jamie Carragher assesses the strengths of the two defenders - and how England may look to find a way past them…

De Ligt: A talent, a leader

"It's unbelievable what De Ligt is doing at 19-years-old. The performances we saw him give in the Champions League were outstanding.

"But it's not just his ability - there's obviously been a lot of great young defenders, teenagers we've seen over the years with talent - but also his leadership qualities. I saw him giving a speech at the end of the season on a stage, speaking like he was 29, not 19. 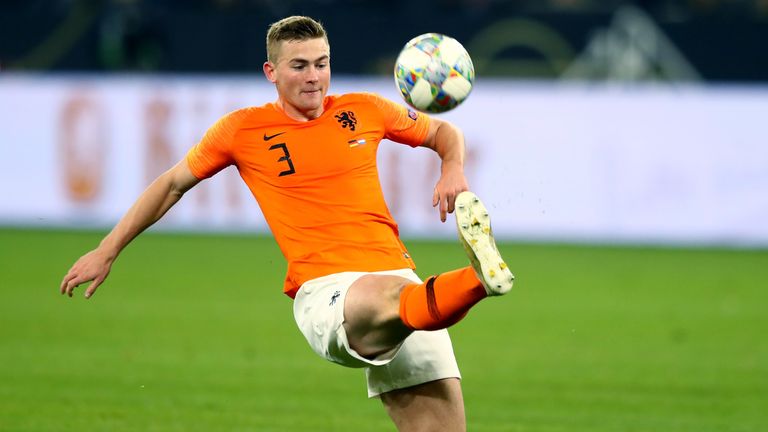 "To be captain of Ajax and with them getting to where they got to this season, he's clearly a leader and top class.

"He's got the physical attributes too. I played that position as a young kid and sometimes you can make mistakes by getting knocked about if someone is too strong for you or too quick for you because you're not fully developed physically. But that's not a problem for De Ligt at all, he's a man.

It's unbelievable what De Ligt is doing at 19-years-old.

"There's no guarantee with any player but you look at De Ligt and, for me, it's almost like a guarantee he's going to be a top player."

"When you talk about the best players in the league, you automatically go for the attacking players. But Van Dijk is in the top five players in the Premier League - not just defenders, players. 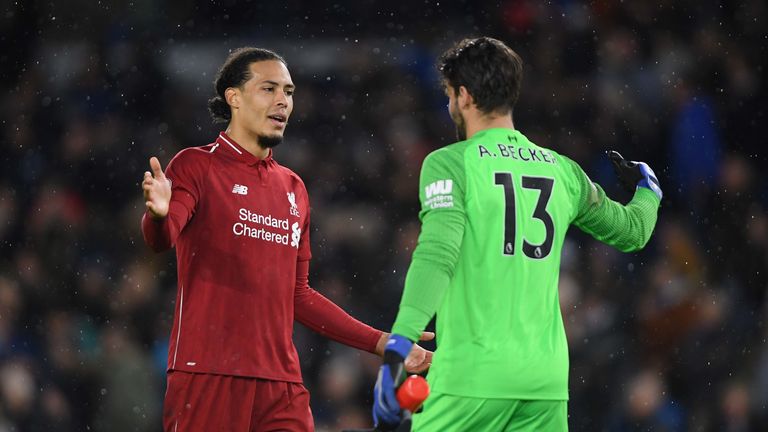 "Now, that might sound obvious as he got player of the year this season but year on year, if you said to me 'name the best players', I'd always put him in along with Sergio Aguero, David Silva, Kevin De Bruyne, Mohamed Salah, Harry Kane, Eden Hazard and so on. There might be someone who has a better season than some of those players one season but, consistently, they're the best - and Van Dijk will always be in that list."

"I saw Ronald Koeman at the weekend saying he feels he's got the best partnership in Europe at international level and in some ways you can't really argue. Firstly, he knows them better than anyone and it's also the position he played in himself.

"So how do you get past them? Stay away from the middle! Go down the sides!

"That's actually where England have great strength. They have great pace with Raheem Sterling and with Jadon Sancho in the squad, while Marcus Rashford plays out there, too. There's massive pace there, so I still think England can cause problems for Holland."

You can watch every minute of the Nations League finals live on Sky Sports.

All the ways to watch...

Sky Sports subscribers can stream games via the Sky Sports app or the Sky Go app.

If you can't watch live, then you can also follow the action with our live blogs on www.skysports.com and the Sky Sports app, with in-game clips and highlights throughout the match.