The Sky Sports pundit, who said earlier this year that the Gunners needed to bring in a big-name striker, was left in no doubt that Arsene Wenger's side would win the Premier League if they lured the France international to the Emirates.

"Yes, Arsenal would win the league," he said when asked what impact Benzema would have at the club.

Arsenal started the Community Shield victory over Chelsea with Theo Walcott up front ahead of Giroud, and the England forward set up Alex Oxlade-Chamberlain for the only goal of the game. 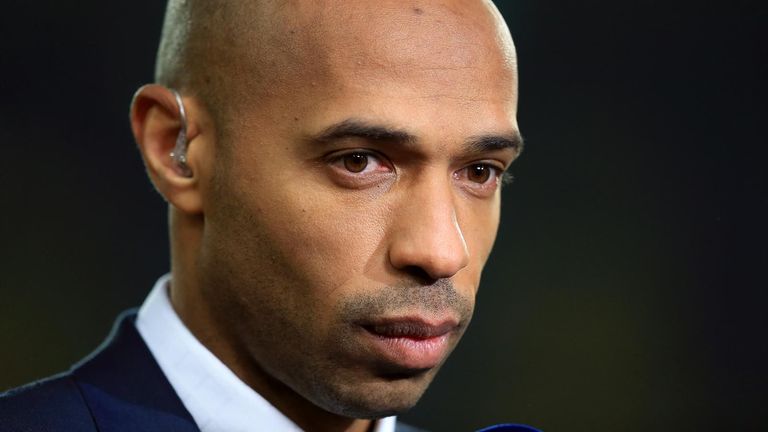 But Henry is not convinced Walcott will be the answer to Arsenal's problems up front this season.

"You still need to be brave enough to be in there, it's not only about going in behind," he said. "I think that Theo can but you need to give him some games to do that."

Tune in to Sky Sports 1 at 10pm on Friday evening to see Thierry Henry, Jamie Redknapp and Graeme Souness look ahead to the new season in a special preview show or head to the Sky Sports Facebook page to watch it now.

Get a Sky Sports Pass

Don't miss the start of the Barclays Premier League season. Watch live without a contract on NOW TV.