Sky Sports will broadcast up to 60 cinch Premiership matches per season from 2024/25 under a new agreement with the Scottish Professional Football League; Sky Sports will also show live Scottish Women's Premier League action from this campaign and become the SWPL League Cup title sponsor

Sky Sports will broadcast more Scottish Professional Football League (SPFL) matches than ever before and for the first time, the Scottish Women's Premier League.

From the 2024/25 season, a new four-year extension to the current deal will mean up to 60 cinch Premiership matches per season will be shown exclusively live until the 2029 campaign, with scope to increase this over the term of the deal.

The agreement with the SPFL also means from 2024 Sky Sports will broadcast live from each Premiership ground on up to five occasions every season, one more than the current deal.

Additionally, all top-flight clubs will be able to sell Pay Per View streams within the UK and Ireland of up to five league home games per season, with immediate effect, subject to certain conditions including no matches during blocked hours.

'A historic moment for the SWPL' 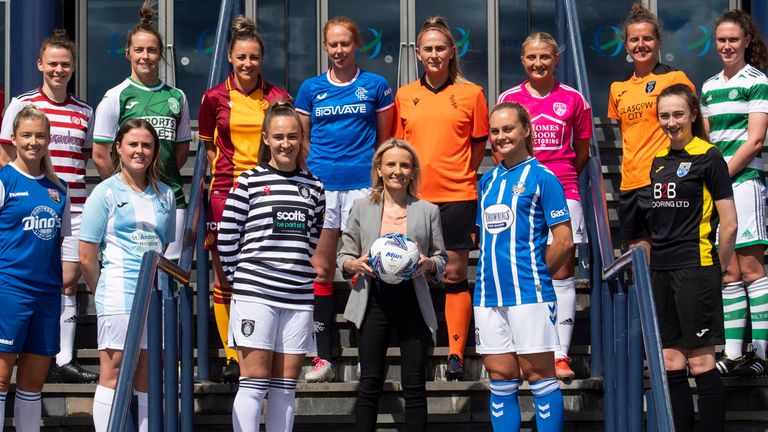 For the first time, Sky Sports will show live Scottish Women's Premier League (SWPL) action from this season and become the title sponsor of the SWPL League Cup for the next seven campaigns.

A minimum of five SWPL or League Cup matches will be broadcast exclusively live every season from 2022/23, with the option of an additional five possible. SWPL managing director Fiona McIntyre said: "This is a historic moment for the SWPL and an enormous step forward for the women's game in Scotland.

"This deal brings significant financial investment to the new leagues and enhances the visibility of the SWPL at this crucial time for the game.

"I'm delighted that Sky Sports recognise the value and potential of the SWPL and will be a key partner for us as we enter into this new era.

"Our clubs have invested considerable resources and we can now see the rewards of that work, with increasing commercial interest. This deal will allow clubs to invest further and will put the SWPL on the map as one of the most progressive women's leagues in the world."

'Reaching an even wider audience' 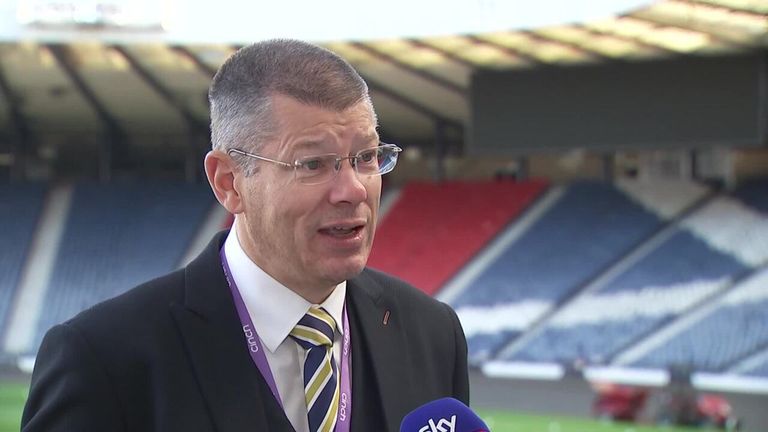 Scottish Professional Football League CEO Neil Doncaster said: "This is a very significant financial and promotional deal for the SPFL and I'm delighted our clubs have overwhelmingly supported deepening their relationship with the UK's leading sports broadcaster.

"Today's announcement represents a major financial boost for our 42 member clubs at a time when the UK economy is facing significant headwinds, and will increase the exposure of Europe's most exciting and passionate league. 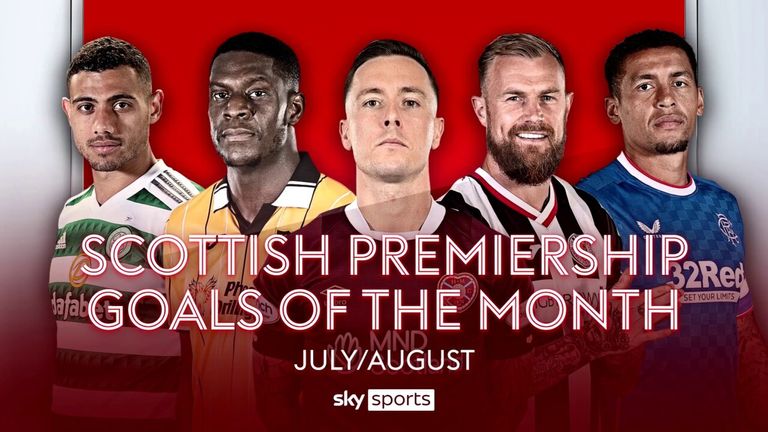 "We have much work to do to achieve our target of paying fees to member clubs of £50million per season - but this is an important and significant first step towards that target.

"Sky has an unparalleled track record of capturing the spectacle and passion of our sport and this partnership will bring Scottish football's action-packed drama to an even wider audience." 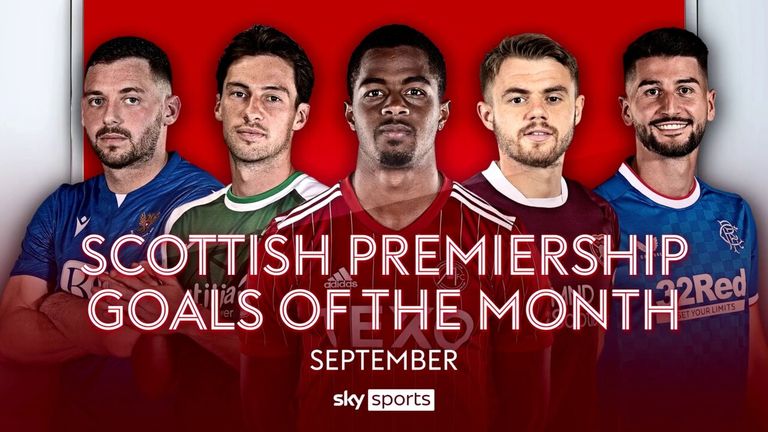 Stephen van Rooyen, Sky's EVP and CEO UK and Europe said: "Every time we extend our partnership with the Scottish Professional Football League, more football fans are watching. With this latest extension of our long-running partnership, Sky Sports customers will continue to be treated to the biggest games and even more live matches.

"For the first time, they will also have access to Scottish Women's Premier League matches as well, as we look to continue to bring the best football to an even wider audience."