Watch live on Sky Sports Football Red Button and the Sky Sports app from 7.40pm on Tuesday; kick off is at 7.45pm

Brentford boss Thomas Frank is optimistic that captain Pontus Jansson will be back in time to face his former club Leeds on Tuesday evening. The Sweden international has been missing with a hip injury for the past month but has resumed training.

Frank otherwise has no injury worries as the Bees look to overhaul Leeds in the battle for automatic promotion. New signings Shandon Baptiste and Tariqe Fosu continue to await their debuts, having been unused substitutes for Saturday's win over Middlesbrough.

Leeds boss Marcelo Bielsa has confirmed midfielder Kalvin Phillips will go straight back into his starting line-up following suspension. Fellow midfielder Tyler Roberts has been ruled out after sustaining a calf injury in Saturday's defeat at Nottingham Forest.

Bielsa has no new injury or suspension worries, but Adam Forshaw remains sidelined due to a long-term hip problem. Recent loan signing Jean-Kevin Augustin is hoping to feature again after making his debut off the bench at the weekend.

Brentford have been in rampant form over the last week, with a thumping 5-1 win away at Hull and a battling 3-2 win over Middlesbrough at the weekend, moving them to within two points of the Championship top two.

Meanwhile, Leeds have continued to stumble since the turn of the year and have won just once in 2020 so far. They fought back to beat Millwall 3-2 on January 28, with Nottingham Forest and Wigan emerging victorious against Marcelo Bielsa's side so far in February. 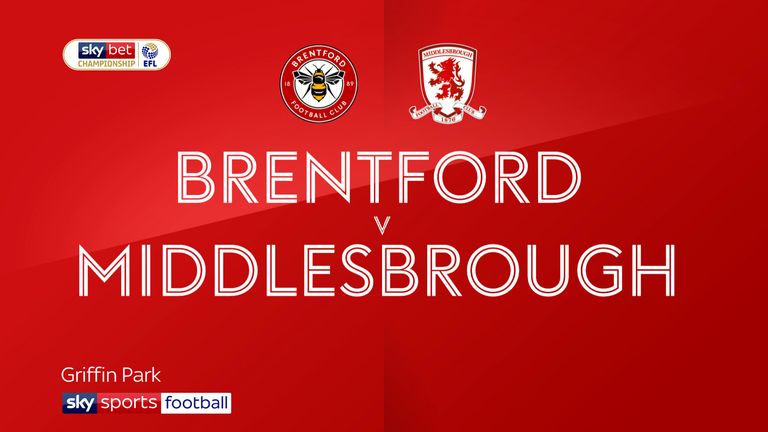 Highlights of the Sky Bet Championship match between Brentford and Middlesbrough 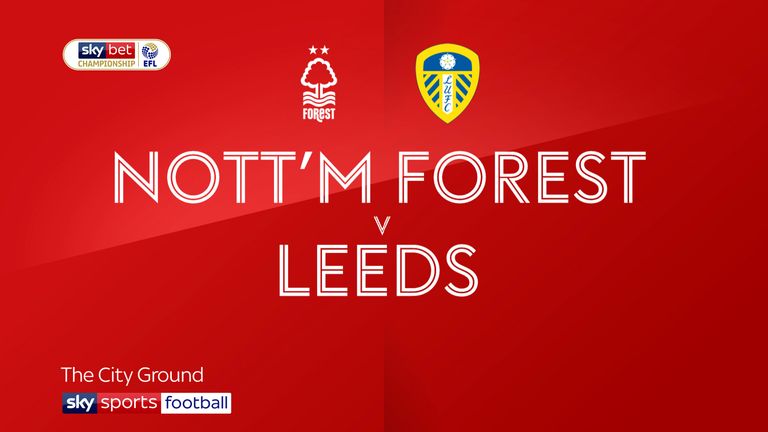 Brentford are unbeaten in their last nine home league matches against Leeds United (W6 D3) since losing 2-1 in August 1950.

Leeds haven't scored more than once in any of their last 13 league matches against Brentford, netting just eight goals (W3 D5 L5).

Should Leeds win at Brentford, it would be 69 years and 169 days since their last away league win there, their second biggest gap between away league wins against an opponent, with their longest standing at 74 years between wins at Millwall in 1931 and 2005.

Brentford are looking to win three consecutive league games for the first time since October - they've won their last two by an aggregate score of 8-3.

Leeds have lost their last six away league matches in London, including four away defeats this season alone at Charlton, Millwall, Fulham and QPR.

For me, this is the standout fixture this midweek. Brentford showed their battling spirit to beat Middlesbrough and close on the top two on Saturday, while Leeds were comprehensively beaten away at Nottingham Forest - how much longer will their slump last?

Marcelo Bielsa's men won't have happy memories of their last trip to Griffin Park, when a 2-0 defeat in April all but ended their hopes of automatic promotion to the Premier League, and I think they may leave disappointed once more.

Phil Thompson predicts: "It is massive game for both sides but Brentford have enjoyed their last season at Griffin Park thus far, and this will continue." 2-1 (9/1 with Sky Bet)