Team news and stats ahead of Liverpool vs Arsenal in the Premier League on Monday Night Football (kick-off 8pm).

Liverpool captain Jordan Henderson will miss Monday's visit of Arsenal as he has not fully recovered from the knock which forced him off at half-time of Sunday's win at Chelsea.

His absence increases the chances of a first start for new signing Thiago Alcantara, who was Henderson's replacement at Stamford Bridge. 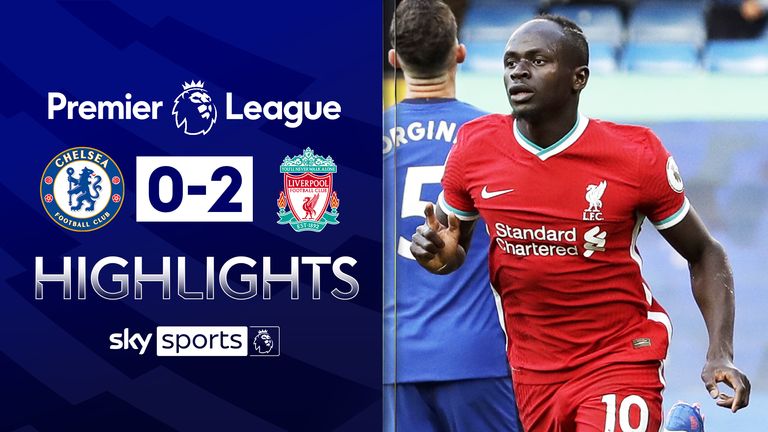 Joe Gomez trained on Friday and should be fit to resume his centre-back partnership with Virgil van Dijk, with midfielder Fabinho on standby to fill in again as he did at Chelsea.

Arsenal are likely to have Kieran Tierney available for the first of two games at Anfield in the space of four days.

The Scotland defender was pulled out of the warm-up ahead of last weekend's win over West Ham as a precaution with a tight groin but is expected to be back in contention. 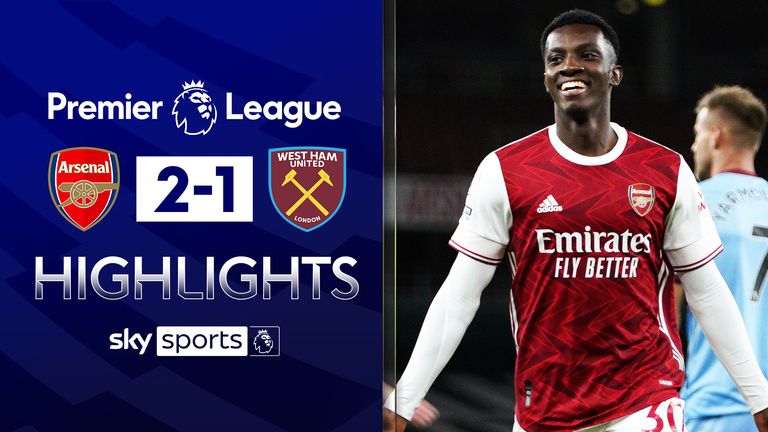 FREE TO WATCH: Highlights from Arsenal's win over West Ham in the Premier League

After making seven changes for the Carabao Cup win at Leicester, Pierre-Emerick Aubameyang, Granit Xhaka and Willian should return to the side but Sokratis Papastathopoulos and Cedric Soares (both calf), Pablo Mari (ankle), Shkodran Mustafi (hamstring), Emile Smith Rowe (shoulder), Calum Chambers and Gabriel Martinelli (both knee) are all missing.

Liverpool vs Arsenal will be broadcast live on Sky Sports Premier League from 5pm on Monday Night Football; kick-off at 8pm. Sky Sports customers can watch in-game clips in the live match blog on the Sky Sports website and app. Highlights will also be published on the Sky Sports digital platforms and the Sky Sports Football YouTube channel shortly after the final whistle. 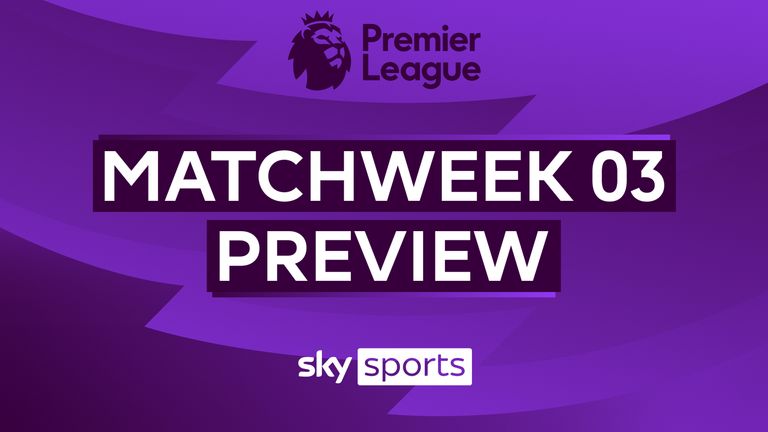 A preview of the third matchweek from the 2020/21 Premier League season as Manchester United travel to Brighton, Crystal Palace host Everton and Liverpool play Arsenal.