Team news and stats ahead of Livingston vs Celtic in the Scottish Premiership on Wednesday, live on Sky Sports; kick-off 8.15pm. 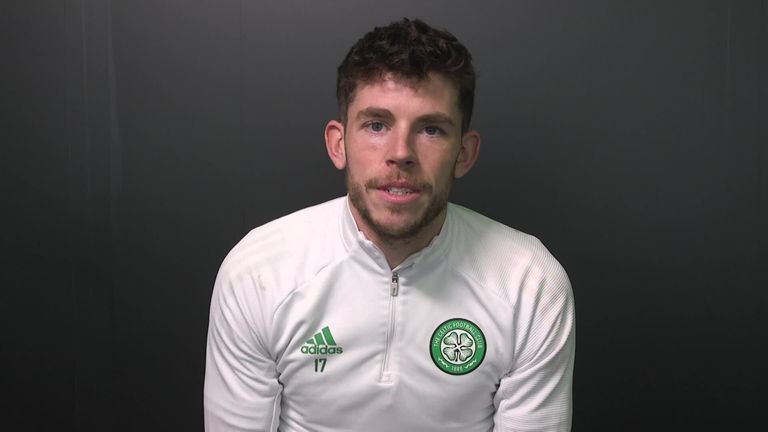 Ryan Christie says it was 'very frustrating' that he and so many of his Celtic team-mates were forced out of action due to self-isolation.

Livingston newcomer Gavin Reilly is hoping to make his debut against Celtic at the Tony Macaroni Arena on Wednesday.

David Martindale remains without Alan Lithgow (ankle) and Keaghan Jacobs (foot), who are both nursing injuries.

Defender Jack Fitzwater could come back into the starting XI at the expense of Efe Ambrose after being an unused substitute against the Hoops last weekend. 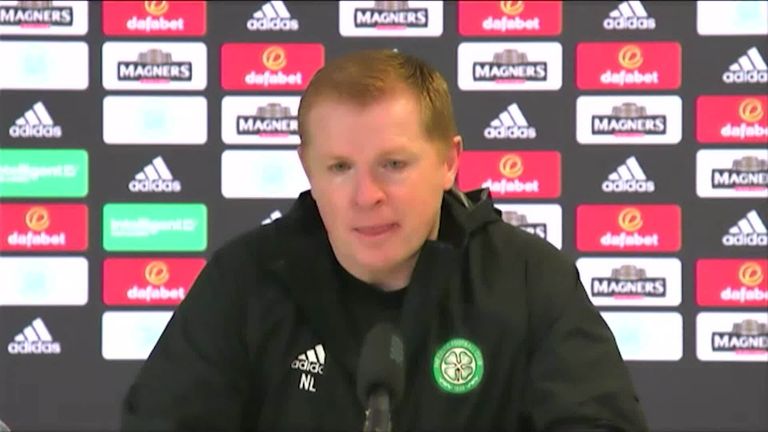 Neil Lennon has confirmed another Celtic player has tested positive for coronavirus, following the club's controversial training camp in Dubai

Celtic will make changes with 14 of the 15 self-isolating players and staff set to return.

The Celtic confirmed on Monday that another player has tested positive for coronavirus, although the player's identity has not been revealed. 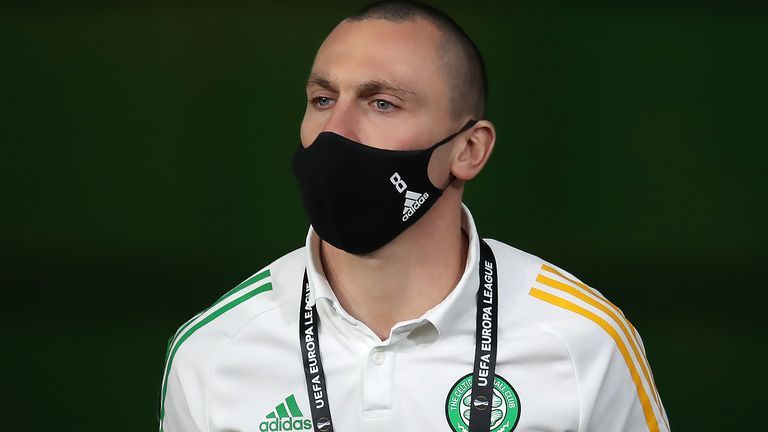 Scott Brown says he will do anything to help boss Neil Lennon and Celtic, despite making fewer starts this season, adding he wants to support fellow midfielder Ismaila Soro who has impressed in his place.

Livingston vs Celtic will be broadcast live on Sky Sports Main Event and Sky Sports Football from 8pm on Wednesday; kick-off at 8.15pm. 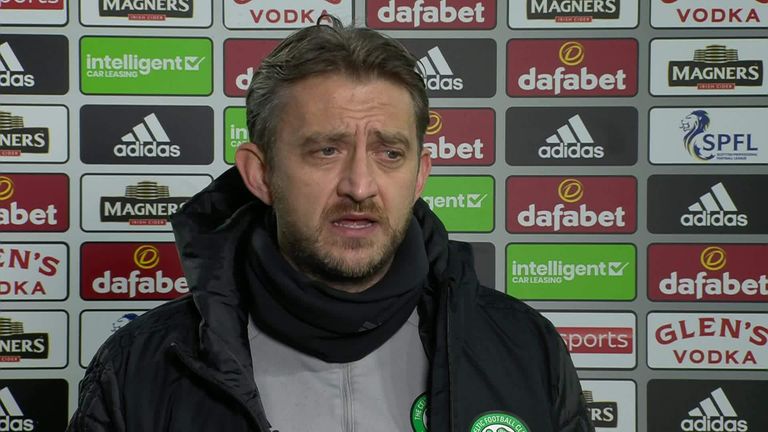