Team news and stats ahead of Man City vs West Brom in the Premier League on Tuesday evening (kick-off 8pm).

Aguero missed the Manchester derby through illness but has returned to training. 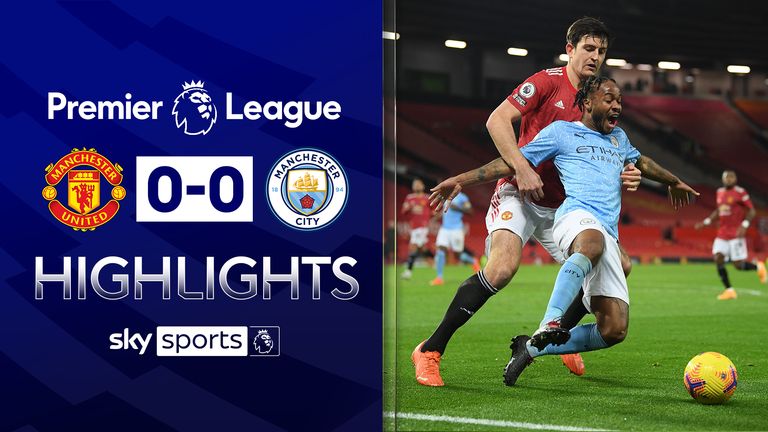 FREE TO WATCH: Highlights from Manchester United's draw against Manchester City in the Premier League

West Brom forward Matheus Pereira serves the second of his three-game ban when the Baggies travel to the Etihad.

Pereira was dismissed in the 5-1 defeat to Crystal Palace this month with West Brom failing in their attempt to overturn the red card. 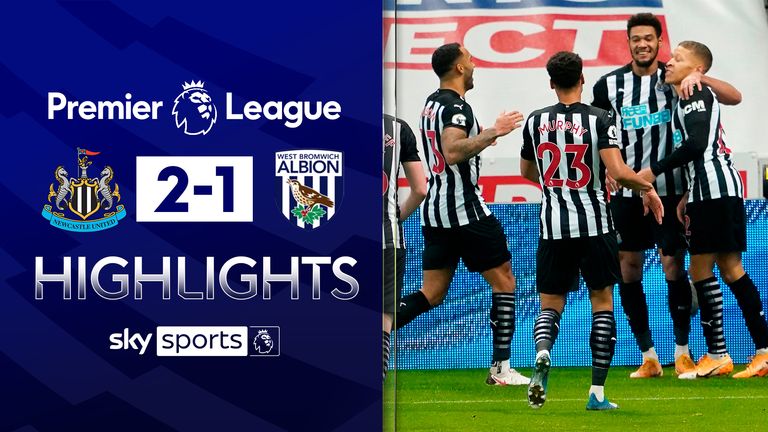 FREE TO WATCH: Highlights from Newcastle's win over West Brom in the Premier League

Follow Man City vs West Brom in our dedicated live match blog. Highlights will also be published on the Sky Sports digital platforms and the Sky Sports Football YouTube channel shortly after the final whistle.

Manchester City, like Chelsea, were one of four teams beaten at odds-on at the weekend. If it happens again over the next few days, then it will be time to tell 2020 officially to 'go home, you're drunk'.

City are one of the shortest priced favourites in the history of the Premier League in this one with 1/16 available for those who just like backing winners. There will be no need for City to play with the Fernandinho and Rodri handbrake in this one - like they did in the mind-numbing draw with Manchester United.

Give the ball to Kevin De Bruyne will be the ploy. His price of 1/4 with Sky Bet for an assist sums up just what a difficult betting heat this one is for anyone looking to get involved.

City will run the Baggies ragged in behind their full-backs and turn this one into a typical home win procession.

Arsenal are officially in crisis, but at least the merch looks good!

Jasper Taylor is joined by Kate Burlaga and Gerard Brand to discuss the weekend's Premier League action, as Arsenal lost again at the Emirates, meaning their current points tally has them on track to finish 15th this season (05:27). How low does it have to go for Mikel Arteta to face the sack?

The panel also discuss Liverpool's 1-1 draw at Fulham on Super Sunday (18:30), and why the injury to Diogo Jota could have big ramifications for Jurgen Klopp's side.

In the Regional Review, we talk all things Newcastle with Sky Sports News reporter Keith Downie - takeover talk is on the menu again, as well as Steve Bruce's intentions for the January window (32:23).

And in part four, we discuss a turgid Manchester derby (45:30) which brought more questions than answers, including: should players really be hugging and smiling after serving up such a dour performance?