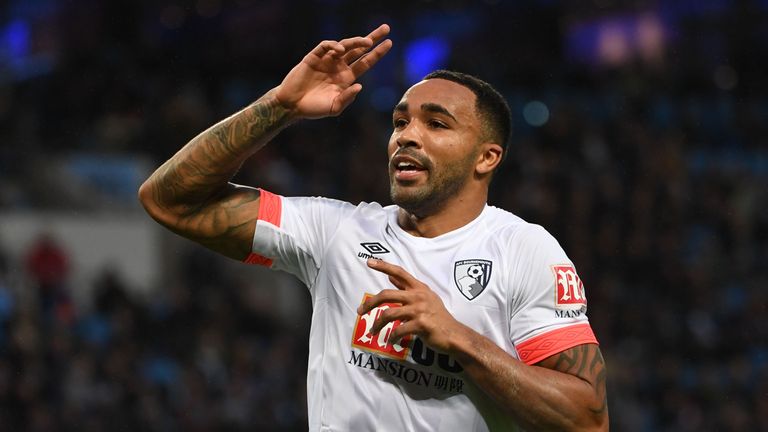 Eddie Howe says he has spoken to Gianfranco Zola after he declared Chelsea's interest in Callum Wilson, adding that the striker is a big part of Bournemouth's plans.

Eddie Howe has revealed he had "a chat" with Gianfranco Zola after the Chelsea assistant talked up his side’s interest in Bournemouth striker Callum Wilson.

Ahead of Wednesday night's Carabao Cup quarter-final, which Chelsea won 1-0, Zola admitted Wilson as on their list, forcing Howe to insist he is not for sale at full-time.

Howe did not reveal what he said to Zola but that they spoke at Stamford Bridge, where Howe also appeared to rule out his other striker Lys Mousset joining Fulham.

"I spoke to Gianfranco afterwards and yeah we had a little chat about that situation," said Howe. 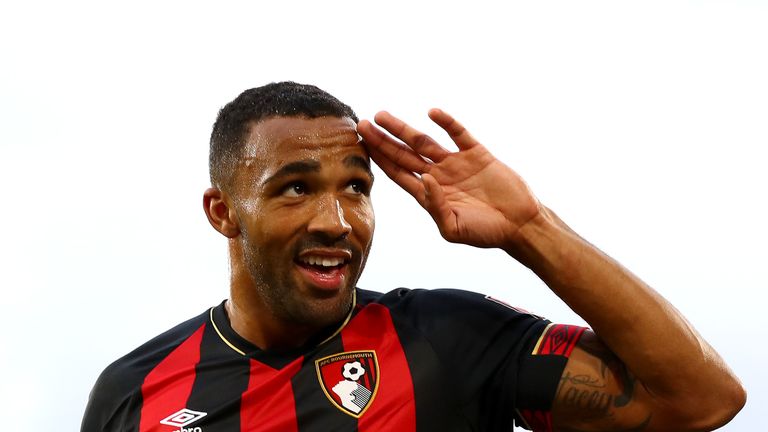 "But Gianfranco is an incredible person and a really nice guy. And, you know, Callum from our perspective is a huge part of what we are doing here."

Howe, whose side have lost six of their last seven Premier League games, was speaking ahead of Bournemouth's meeting with Brighton on Saturday, which sees a return to the Vitality Stadium for Glenn Murray. 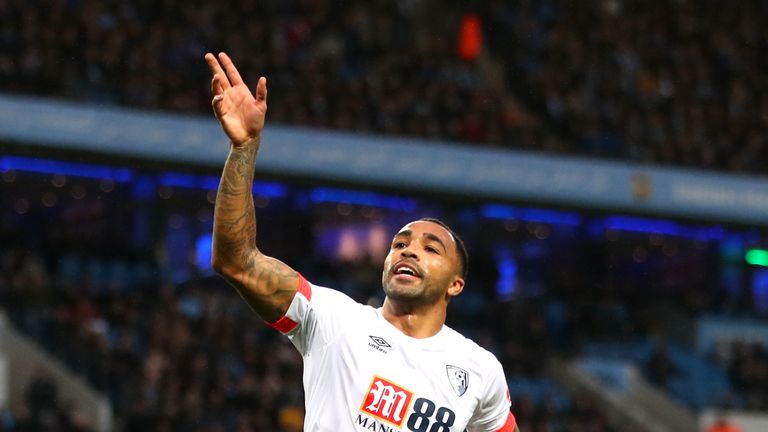 Eddie Howe said he is pleased Callum Wilson's form has led to him being linked with several top clubs, but does not see the striker leaving Bournemouth.

Murray rejoined Brighton on a permanent deal in January 2017 following an initial loan from the Cherries, and helped fire the Seagulls into the Premier League with 23 goals in the Sky Bet Championship.

The 35-year-old has since scored 20 Premier League goals for Brighton and Howe has been extremely impressed with how Murray has adapted his game yet retained his finishing ability.

"He's done very, very well," Howe said. "I think it is worth noting that Glenn contributed some big goals for us, particularly the one against Chelsea (the winner at Stamford Bridge in December 2015). which was particularly memorable for me and our supporters.

"That was a huge game and a huge win, one that gave us the belief that we could win anywhere. During that season he contributed some really big moments for us.

"He has gone away and done incredibly well to continue to score goals at the very highest level, especially because of the fact that he is getting older. But he's managed to adapt to that stage of his career superbly well and full credit to him."