West Ham have not registered an interest in re-signing Dimitri Payet, despite reports in France.

Payet joined West Ham from Marseille in 2015 and enjoyed a successful 18-month spell with the Hammers, scoring 15 goals in 60 games, before forcing a return to the French club in January 2017. 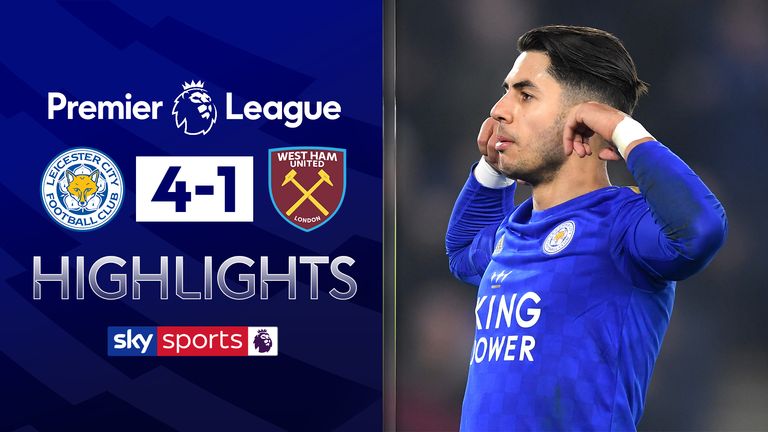 FREE TO WATCH: Highlights from Leicester's win against West Ham in the Premier League

French newspaper L'Equipe claim West Ham are interested in re-signing the 32-year-old but Sky Sports News can confirm there has been no contact between the clubs.

The club are unhappy with the way Payet went on strike three years ago to force through a £25m move back to France.

West Ham manager David Moyes has made just one signing so far in the January window, goalkeeper Darren Randolph rejoining the club from Middlesbrough on a three-and-a-half-year deal.