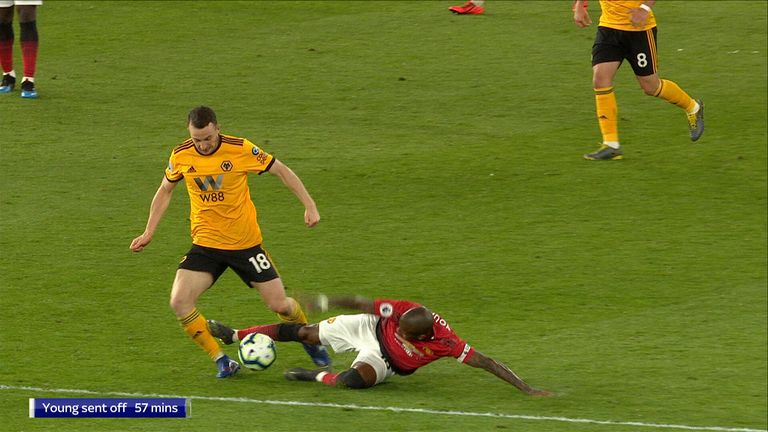 The milestone came up when Dean showed Young a second yellow card midway through the second half for a foul on Diogo Jota. 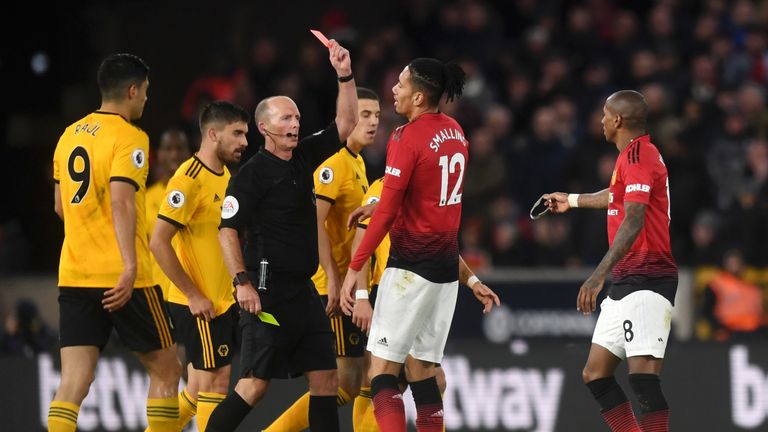 The Wirral-born official has been taking charge of Premier League games since September 2000, when he refereed Leicester City's home clash with Southampton.

It took Dean until April 14 of his debut campaign to issue his first red when dismissing Newcastle's Nolberto Solano for a handball on the line in their match with Ipswich.

In the intervening period, the 50-year-old has reached into his back pocket for a red on average every 4.9 matches, far more frequently than any of his current colleagues.

PL teams given most reds by Dean

This campaign has been no different, with Dean having red carded 10 players in just 24 games - prior to Young, the most recent of which was Huddersfield's Christopher Schindler against Burnley - four more than any other top-flight referee.

However, Dean's career - the highlight of which was refereeing the 2008 FA Cup final between Portsmouth and Cardiff City at Wembley Stadium - has not been without a controversy or two.

This season followed suit, with the official caught mouthing "off you pop" after sending off Brighton defender Lewis Dunk at the Vitality in December.

In addition, it later turned out the player should not have been dismissed in the first place! 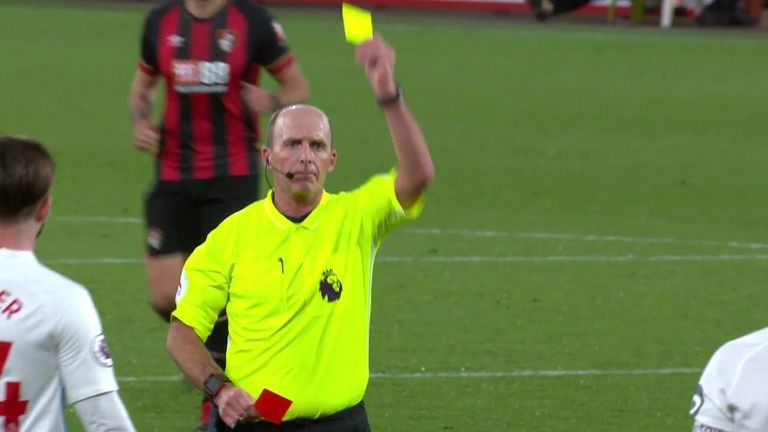 In total, Dean has been in charge of 477 Premier League games, but he is unlikely to be joined on the 100 red-card mark any time soon, with his next closest challenger among current top-flight refs being Martin Atkinson on 58 reds.

However, when it comes to being dismissed on more than one occasion by the official, only six players have that honour - Andrew Cole, Richard Dunne, Fernando Torres, Mike Williamson, and of those still currently playing, Arsenal's Laurent Koscielny and - after Wednesday night - Young.