Larsson was spotted in the crowd at Stadium MK to see Southend record their first victory of the League One season on Saturday and the former Celtic striker was quickly installed as the bookmakers' favourite to take over as manager.

Southend chairman Ron Martin then revealed Larsson was his guest at the game, but insisted he is one of a number of candidates under consideration.

Martin also said the club are unlikely to make a substantive appointment before this weekend's game at home to Accrington Stanley and it is understood a second consecutive win for Southend would likely mean caretaker manager Gary Waddock is given the job on an extended basis. 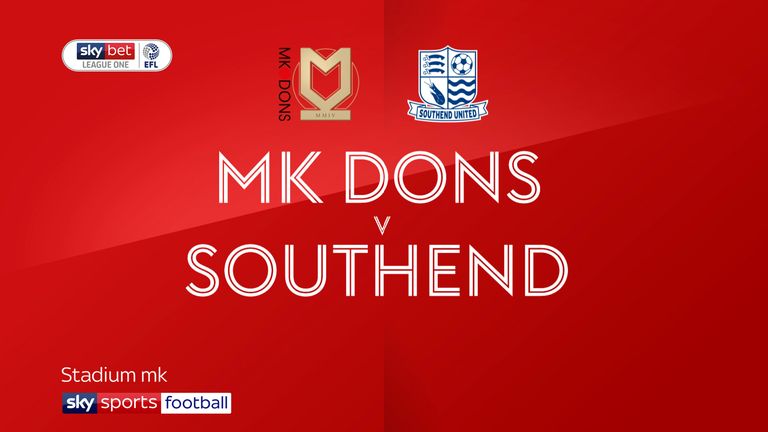 Under Waddock's charge, Southend have taken four points from their last three matches, after a run of six straight defeats to start the season, which saw Kevin Bond resign as manager.

The club are determined to take their time to get someone the board are confident is the right appointment.

Larsson resigned as Helsingborg manager last month, but it is thought his salary expectations could be difficult for Southend to meet, and there are concerns he has never managed in England before.

The former Manchester United and Sweden striker has reservations Southend's wage bill is too small for them to compete at the level he would wish.