Wenger: "You won't be offside if any part of the body that can score a goal is in line with the last defender"

The IFAB has ruled out making Arsene Wenger's proposed changes to the offside law in time for this summer's European Championships.

The former Arsenal manager's proposals would mean a player would be deemed onside if any part of their body is level or behind the last defender.

However, IFAB general secretary Lukas Brud told Sky Sports News on Wednesday: "There will be no law change regarding offside at this month's annual general meeting.

"We welcome Mr Wenger's views and look forward to discussing it, as a group. 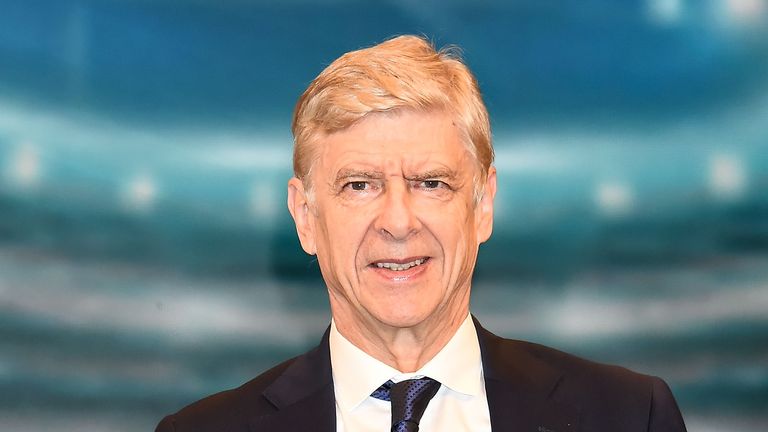 "But our AGM is a point of discussion on offside and any law change will follow only after further dialogue in the game over the coming months."

The FA said: "There will be a full discussion of all matters relating to this at IFAB. We have no comment or views to share until that time."

Wenger, FIFA's head of global development, said: "You will not be offside if any part of the body that can score a goal is in line with the last defender, even if other parts of the attacker's body are in front.

"That will sort it out and you will no longer have decisions about millimetres and a fraction of the attacker being in front of the defensive line."

But in a FIFA statement on Wednesday night, Wenger moved to clarify his offside rule comments saying: "My objective, as well as FIFA's, is to continuously think about ways to improve our game and we shouldn't be afraid to debate them in public.

"But I am well aware that any rules changes are subject to a standard approval process, which include discussions with stakeholders and potential test phases, within the scope of the established IFAB framework."

VAR continued to cause controversy in the Premier League last week when Wolves had a goal ruled out after Pedro Neto was adjudged to have been offside by the narrowest of margins in their 0-0 draw with Leicester on Friday night. 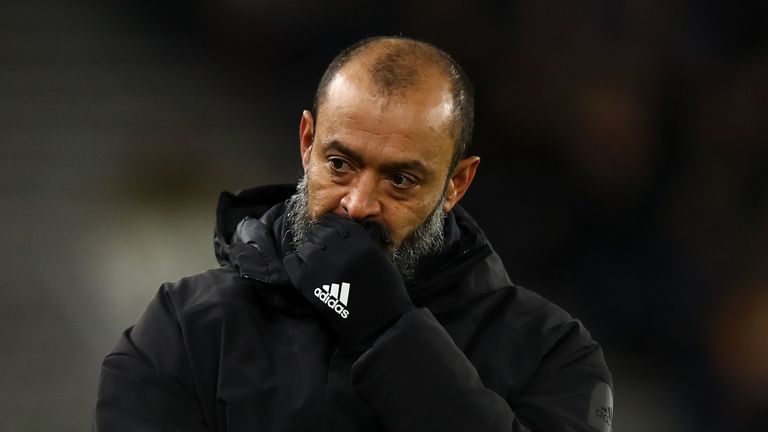 Wolves were also denied a goal in December against Liverpool by a marginal offside decision ruling out a Neto strike. Sky Sports' Graeme Souness called for a change to the offside law. 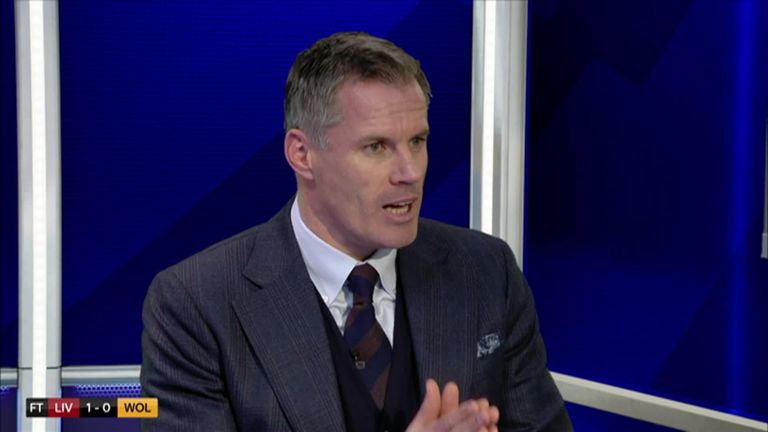 However, Sky Sports pundit Gary Neville feels the criticism of the use of offside by VAR is bizarre, and believes suggestions to alter the line for offside will not change anything. 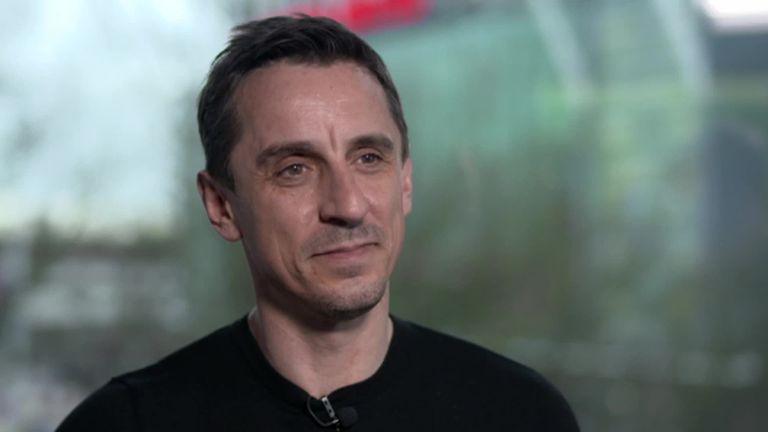 After YouGov’s VAR survey results were revealed, we put the very same questions to Gary Neville. Does he think it has been a success?

Two-thirds of football fans believe Video Assistant Referees [VARs] have made the game less enjoyable, according to a YouGov poll.

The survey, published earlier in February, claims 60 per cent of fans believe VAR, introduced at the start of the season in the Premier League, has worked badly, with supporters giving the technology an average rating of just 4/10.

Here, we look at the stats and in-depth analysis of the survey, and what the pundits think...