Promotion and relegation "under careful consideration"; feasibility of play-offs to decide promotion to be decided

National League clubs have voted in favour of ending the 2019/20 at its current point and cancelling all remaining fixtures.

Ninety per cent of the National League clubs supported a motion in favour of bringing an end to the leagues, which have been suspended since March 16.

The National League board will decide on the feasibility of continuing to hold the play-offs to decide promotion from each of its three divisions, however there is no timescale for this and they will seek help and assistance from the clubs in making the final decision.

The National League want the "two up, two down" policy into League Two to remain.

To address the vacant place created by Bury's expulsion, the play-offs would offer the opportunity to allow two clubs to be promoted into the EFL.

Barrow are top of the National League with the champions rewarded with a place in the Football League.

The records for the 2019-20 season for all non-league levels below National League were expunged on April 9. 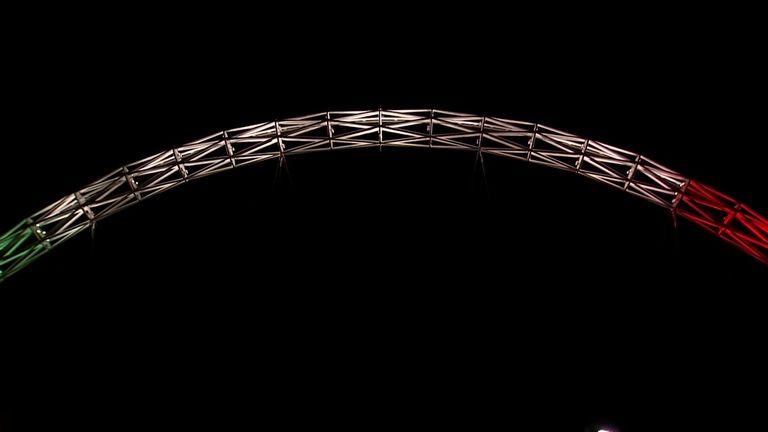 Ebbsfleet United manager Kevin Watson says there are winners and losers as the 2019/20 season will be expunged for non-league divisions below the National League and National Leagues North and South.

A National League statement said: "In the knowledge that the ordinary resolution has passed, the League's Board has chosen to communicate the decision now and before the last few responses are received, which will not change the outcome, to enable clubs to make business decisions with greater clarity as soon as possible.

"Clubs yet to respond still have an opportunity to do so, and the League wishes to include as many preferences as possible before the final voting result is declared.

National League chief executive officer Michael Tattersall said: "At a time when the entire country is wrestling with the devastating impact of Covid-19, the cancellation of the remaining normal season matches brings a degree of certainty to our Clubs coping with the business implications of the virus."

"I'm keen to see how promotion and relegation gets decided now, but I'm glad I'm not involved in the difficult decisions facing everyone across the game."

The state of play in England's other leagues Premier League clubs met on Friday via video call and all 20 were committed to finishing the season with no cut-off date discussed.

June 8 has emerged as the best-case scenario for when the Premier League season could restart.

Premier League clubs remain keen to finish the season, but the proposal of completing the campaign by June 30 was not raised in their latest meeting on Friday April 17.

All top-flight clubs were represented on the video call, with the focus on different models for completing the season.

Clubs were shown different models for games restarting and being played in June, July and August, but the Premier League reiterated that the season will not resume until the government declares it is safe to do so.

The EFL remains determined to finish this season on the pitch for as long as they "humanly can", according to Rick Parry.

The chairman of the English Football League appeared on The Football Show on Friday morning to discuss a wide range of challenges currently facing their leagues, having published an open letter to supporters where he said "the virus will decide when we can start playing again."

The PFA has put together a captains' working group, consisting of six players from Leagues One and Two, who will look at the reality of when players return to training.