Premier League players are facing a crucial week of testing as any positive test would likely rule them out from the opening round of restarted games.

All players and club staff are being tested for coronavirus twice a week ahead of the restart date of June 17, with this week's sessions taking place on Tuesday and Friday.

The current protocol as part of Project Restart rules that in any case of a Premier League player returning a positive test he would be kept away from group training for a total of 14 days including the seven days of government-advised self-isolation.

It means although players can return to the training ground for individual work on day eight, subject to testing negative for the virus, they would not be able to reach 'match fitness' until the day before their first game back.

With Manchester City-Arsenal and Aston Villa-Sheffield United set to kickstart the league resumption in just over two weeks' time, it means any player from those clubs that tests positive on Tuesday would almost certainly be forced to sit out their return to action. 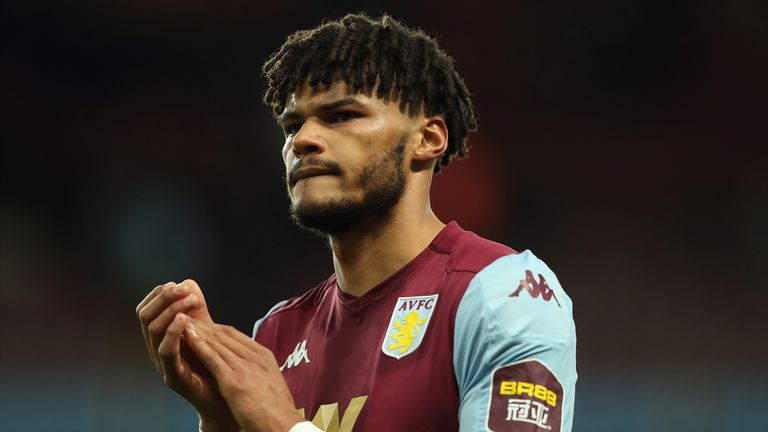 Players from other clubs would likely also miss their first game should they return a positive test in the second batch on Friday - if, as expected, the Premier League confirms its first full round of fixtures will take place as expected on the weekend of Saturday, June 20.

On Saturday, the Premier League announced it received no positive tests for coronavirus after the fourth round of testing conducted on Thursday and Friday last week.

The latest round was the first to take place since clubs unanimously agreed a return to contact training, and the last before the government gave the all-clear for live competitive sport to return behind closed doors in the UK on Monday.

A total of 12 people tested positive from over 2,700 tests conducted in the first three rounds. For the fourth round of testing, the number of tests available to each club increased from 50 to 60. 1,130 people were tested in total. 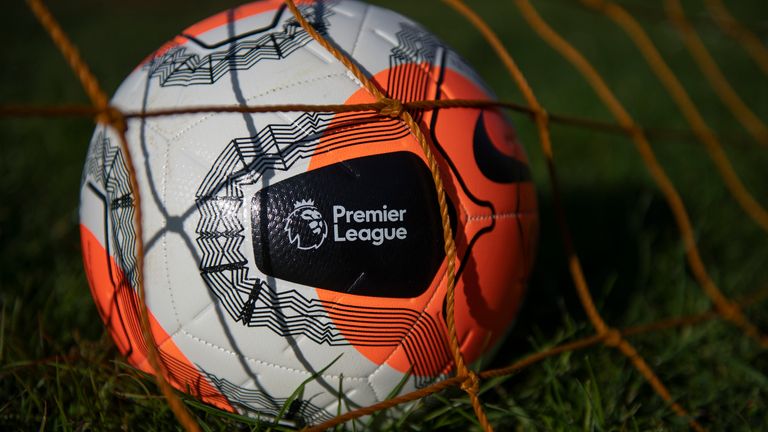 Total of 17 positive tests in EFL

A total of 17 people from EFL clubs tested positive for coronavirus in the latest round of testing, announced on Saturday.

There were 10 positive tests returned from eight clubs in the Championship and seven positives from three clubs in League Two. There is no programme of testing for League One at present.

A total of 1,058 players and club staff were tested in the Championship, while four clubs and 135 individuals participated in the fourth tier.