Championship strugglers Barnsley have written to the EFL to sound the alarm over the "potential failure of their enterprise", as several other clubs raise concerns over the proposed restart date of June 20.

The Tykes, who are bottom of the league, are calling for increased parachute payments to be made if they are relegated - an eventuality they say would be "unfair and unlawful" if the remaining games are not concluded.

The club's letter to EFL chairman Rick Parry - obtained by Sky Sports News - proposes scrapping relegation in the Championship, League One and League Two, if those matches are not complete. The letter goes on to say that, if they are, the £7.4m received by each Championship club should be paid to the three relegated teams next season, to help them survive the lack of income caused by the coronavirus pandemic.

Their letter reads: "If the 19/20 season is completed, it will be completed with a lack of sporting integrity. Some clubs will have unbalanced squads compared to competitors due to ending player contracts.

"Some clubs will lose home-field advantage for matches behind closed doors in respect to the reverse fixture earlier this season. This is especially true with big rivalries and the loss of the respective revenue.

"Those clubs unfairly and unlawfully relegated to a lower division would face further uncertainty and potential failure of their enterprise.

"The only way to secure against innumerable damages in the case of relegation would be a one-time parachute payment to the affected clubs representing the loss of one season of television revenue."

The letter comes after the EFL called for clubs to put forward any changes to their regulations no later than 2pm on Tuesday, and also proposes similar payments are given to the teams relegated from Leagues One and Two. 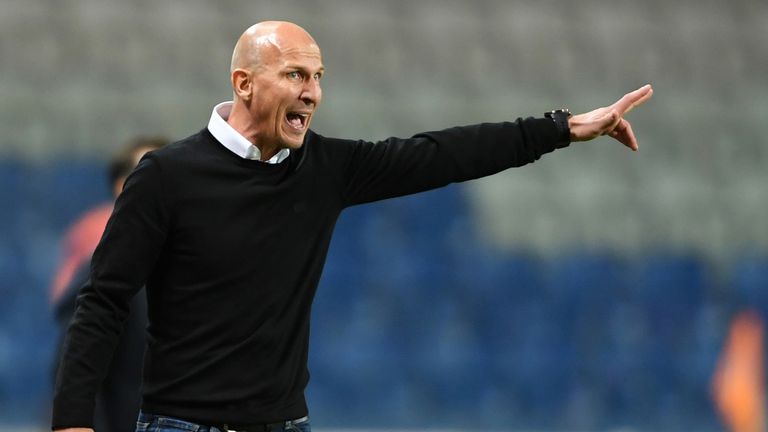 The letter goes on to propose that similar payments are given to the teams relegated from Leagues One and Two: "If the season is completed and relegation is upheld, each relegated club from the Championship, League One, and League Two receive equal shares of solidarity and basic award due if they retained their divisional status from the 19/20 season."

Clubs who are relegated from the Championship, League One and League Two already receive a percentage of the previous year's funding, but not at the levels requested by Barnsley.

Last week, The Guardian reported that Barnsley had written to the EFL, warning of legal action if the EFL's financial disciplinary hearings against Sheffield Wednesday and Derby County were not concluded before the question of relegation was settled.

The Championship's bottom club, who remain seven points from safety, believe the potential points deductions facing the two clubs could have a significant effect on which clubs are relegated whenever this campaign ends.

Fellow relegation-threatened Luton also have concerns, despite welcoming the proposed restart date, including how training will be stepped up across all clubs over the next few weeks.

The Hatters want guidelines from the EFL that ensure fairness, amid concerns some clubs could put their own protocols in place to try to gain an advantage.

There is also a feeling at Kenilworth Road that they will be playing too many matches in too short a period; that trying to compress the remaining fixtures and play-offs into six weeks is asking too much of the players, risking injuries. The club would rather see the season played out over six weeks instead, with the play-offs in August.

Derby's 3-0 win over Blackburn on March 8 was the last Championship game before coronavirus halted football.

Clubs are yet to return to full contact training but plan to do so later this week with the EFL now given the green light to return on Saturday, June 20. 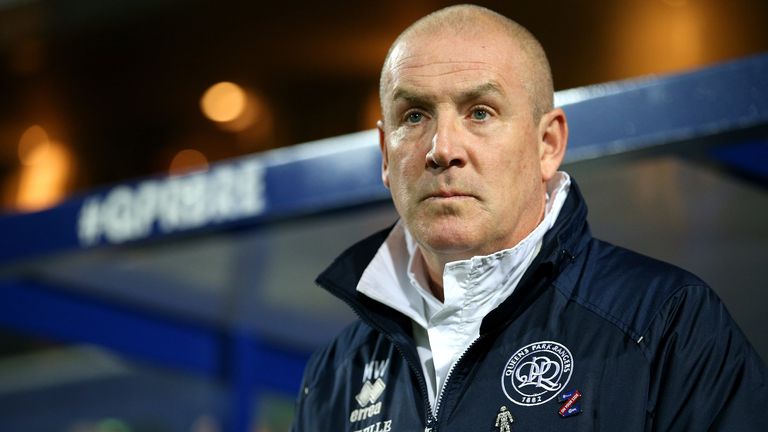 Queens Park Rangers, meanwhile, said they were "appalled" by the announcement of the restart date, with chief executive Lee Hoos accusing the governing body of conducting "absolutely no consultation with individual clubs".

Manager Mark Warburton says QPR have been "blindsided" by the EFL's proposed resumption of the Championship season on June 20.

Warburton, whose side are 13th and five points off the play-offs with nine games remaining, says the start date causes him "great concern" and is at least one week too soon.

Asked whether the announcement could damage the relationship between the EFL and its clubs, Warburton told Sky Sports News: "To get caught blind-sided last night, 40 minutes before the public are told, is just inappropriate. We are all for finishing the campaign, but give us the time to prepare the players to avoid the injury risk. We have to make sure we avoid the medical chaos in the injury room."

Warburton, who is hopeful his squad can begin contact training from Tuesday, added: "Now suddenly last night, without any consultation, we get told that we are starting in less than three weeks which I just find to be ludicrous."

At Charlton, three players including star striker Lyle Taylor, who is out of contract at the end of this month, have refused to play, along with Chris Solly and David Davis, who has been on loan from Birmingham.

Manager Lee Bowyer told Talksport: "We have nine players whose contracts finish at the end of June and, unfortunately for us, three of them have said that they're not going to play.

"Lyle's one of them and that's tough for us and for me as a manager. Lyle has said that he's not going to play because of risk of injury. Chris Solly has said the same. David Davis, who's at Birmingham, says he doesn't want to come back and play games."