Premier League restart: 'Up to 10' clubs want relegation scrapped if season is curtailed 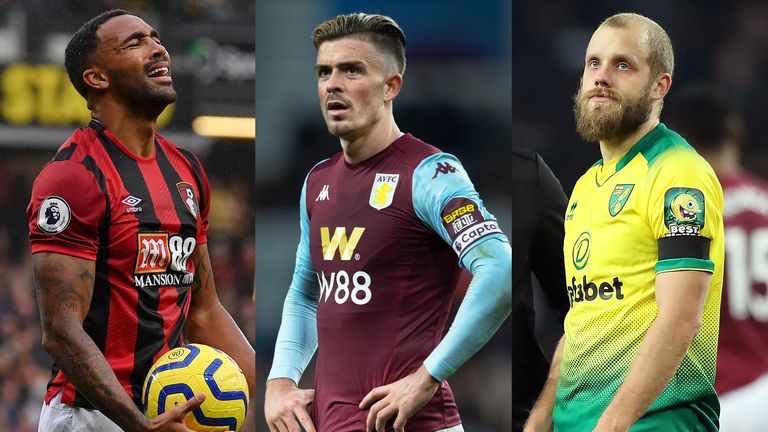 The majority of teams in the bottom half of the Premier League want relegation scrapped if the 2019/20 season has to be curtailed amid the coronavirus pandemic.

The Premier League season is due to restart on 17 June behind closed doors, with all 20 clubs set to vote on what to do if the season has to be curtailed at a shareholders' meeting on Thursday.

Top-flight officials are recommending a simple points-per-game formula to work out league placings if the season has to be cancelled, for example, if there is a second wave of coronavirus infections or a new lockdown enforced by the UK government.

If that occurs, a team's points would be divided by the number of games they have played, and league placings would be based on the average number of points a team has earned per match.

One top-flight club owner says he would vote for scrapping relegation even though the FA ruled it out last month.

"We would vote for no relegation if the season is curtailed," he said.

"There are up to 10 clubs who think the same thing."

The formula would be adopted and used in the future if a season has to be finished early. The recommendation needs the support of 14 clubs in a vote in order to be added to the Premier League's rules.

If the simple points-per-game method was used now, Liverpool would be crowned champions and Bournemouth, Aston Villa and Norwich City would be relegated.

EFL chairman Rick Parry has threatened legal action if there is no relegation and promotion between the Premier League and the Championship, claiming that there would be "outrage". 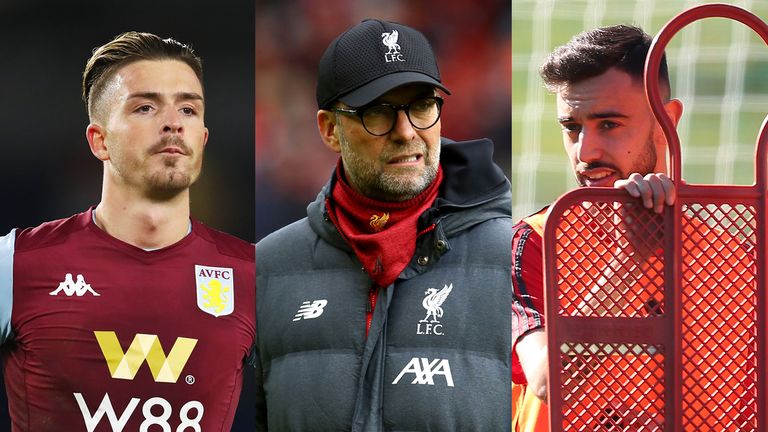 Supplement: How could fans return to football?

With reports saying the FA Cup final could be played in front of 20,000 fans, the Sunday Supplement panel discuss how supporters could return to the stands.

In the revised football calendar, the showpiece final is now due to be held at Wembley on August 1 and a report in the Mirror on Sunday says 10,000 fans from each club could be present.

Elsewhere, there have also been reports leagues in Italy and Spain could restart in front of socially distanced supporters, with stadiums around 20 per cent full.

The UK government has given the green light for live competitive sport to return behind closed doors "in safe and carefully controlled environments" from June 1.

Deputy Chief Medical Officers of England, Public Health England and medical experts across Olympic, Paralympic and professional sports governing bodies have contributed to the latest guidelines which have been revealed by the Department for Digital, Culture, Media and Sport (DCMS).

It follows an update last Monday from the UK government which gave permission for "close-contact and competitive" training to resume for all sports.