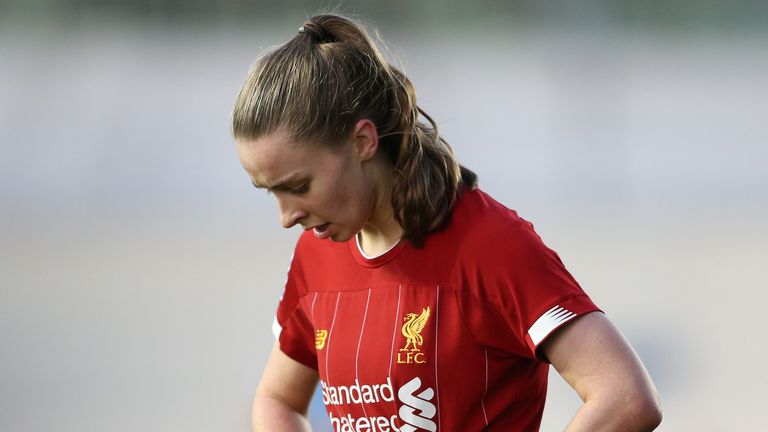 Two-time WSL winners Liverpool were demoted to the Championship on Friday after the Football Association board reached a majority decision to decide final positions on a basic points-per-game basis, with promotion and relegation determined on sporting merit.

Boss Vicky Jepson described relegation from the WSL as a "difficult pill to swallow" while former forward Courtney Sweetman-Kirk said the club have suffered from a "slow but definite decline" in investment. 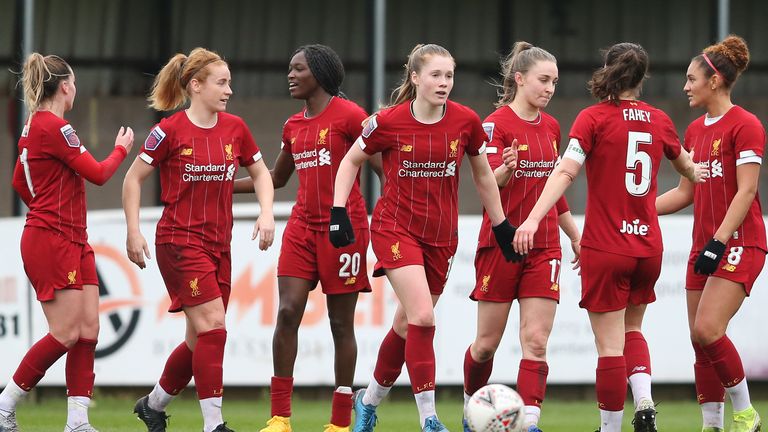 Their fate is in stark contrast to the men's team, who lead the Premier League pack by 25 points and look destined to land their first top-flight trophy in 30 years when the season resumes on June 17. 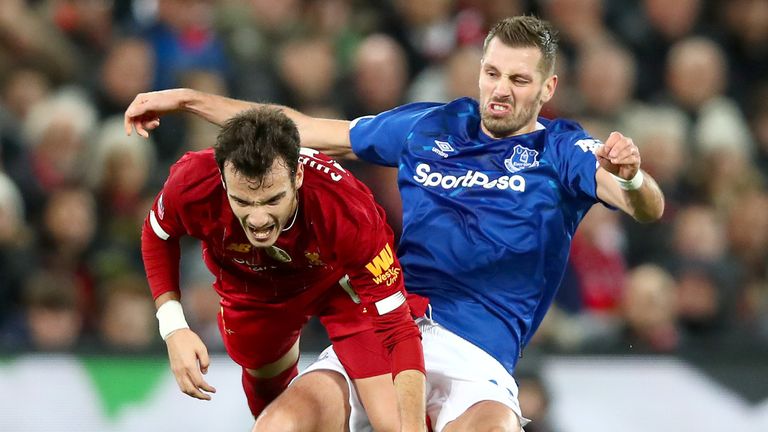 Charlie Nicholas expects Liverpool to win the Premier League title this season, but doesn't think it will happen against Everton in the Merseyside derby

Liverpool Women have shared League One Tranmere's Prenton Park pitch as their home since 2018, while they also train away from their male counterparts at Melwood.

Jepson's team won one of their 14 matches in the WSL this season and are not set to be accommodated at the club's new multi-million facility in Kirkby, which is due to open later this summer.

"The team tried incredibly hard," McGovern added. "I've been to watch them. But they need stronger investment and I think that Liverpool should do more. I'm not embarrassed to say that I don't think it's good enough."