Greg Clarke resigns: Is this an opportunity for the FA?

Greg Clarke resigned on Tuesday, hours after apologising for using the term "high-profile coloured footballers" before a DCMS committee. Sky Sports News Chief Reporter Bryan Swanson analyses whether this is an opportunity for the FA to make a diverse and inclusive appointment. Greg Clarke's sudden resignation from the Football Association comes during a global crisis.

On Tuesday, Clarke apologised and resigned as FA chairman in the wake of referring to black footballers as "coloured" while giving evidence to MPs. 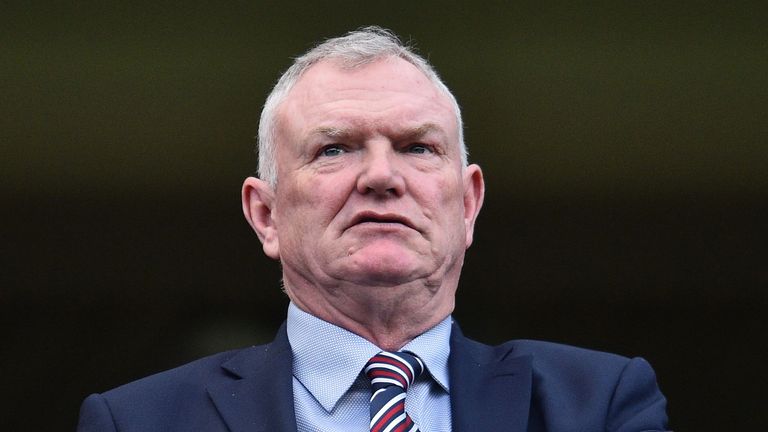 In the midst of a deadly pandemic, with the game losing £100m per month, the FA needs stable leadership more than ever.

Clarke told Sky Sports News he will "move back to the business world" and has remarked on his deep appreciation for the "great people I've worked with", but he will remain in his post as one of the most powerful officials in world football until February.

Clarke's resignation as a FIFA vice-president, on the all-ruling FIFA Council, has been delayed, he says, to protect UEFA's voting rights until a replacement is appointed at a meeting in three months' time.

The governing body of English football has the final say on the game. From its 'special share' in the Premier League to grassroots and everything in between.

Clarke has spoken highly of the 'excellent' executive leadership led by Mark Bullingham, the FA's chief executive, and in the short term, the role of FA Chair is in the experienced hands of Peter McCormick.

The new interim chair, a solicitor, has been on the FA Board since 2015 and he was acting chairman of the Premier League for 15 months after the sudden illness of Anthony Fry.

McCormick chairs tribunals and appeals for the Premier League, FA and PGMOL - the body in charge of match officials - and he was awarded an OBE for services to charity earlier this year.

But what is the FA's long-term ambition for one of the game's most influential positions? 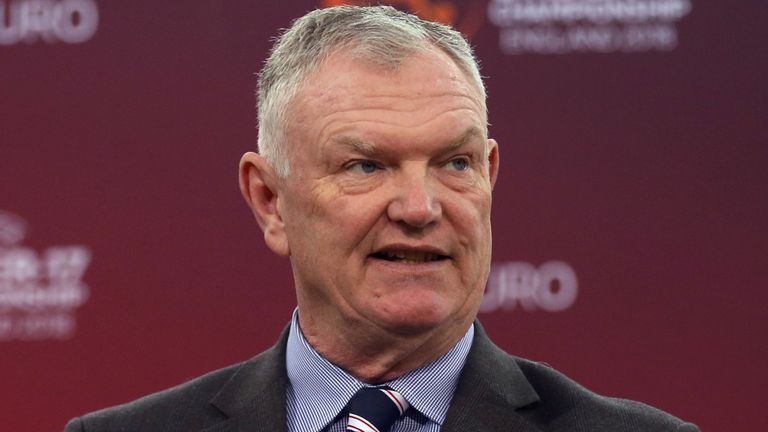 The FA Board, which includes EFL Chair Rick Parry, will identify and appoint "in due course."

Actions will speak louder than any words on a slick PowerPoint presentation.

In October, the FA launched its new Football Leadership Diversity Code "to drive diversity and inclusion across English football".

In the FA's own words, "the aim is to move away from recruitment practises focused on personal networks".

By the end of 2020, is this an unexpected opportunity to make a more diverse and inclusive appointment in a position of power and authority? 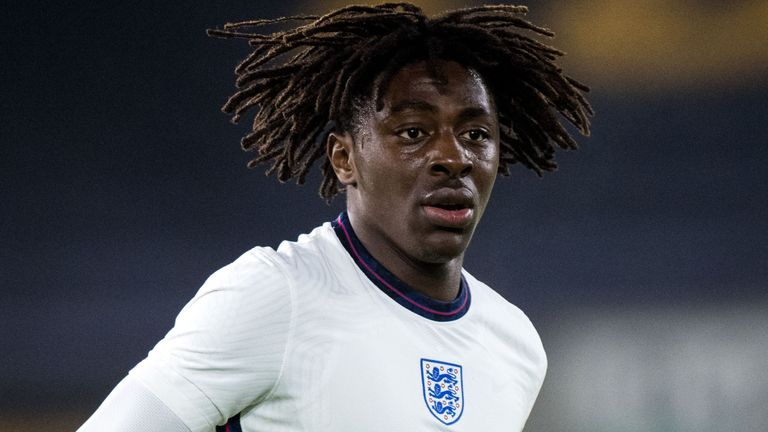 The FA's Diversity Code says hiring "will be based on merit, to find the best person for the job from diverse talent pipelines".

A key question - will the shortlist for Clarke's top job reflect, and represent, wider society?

Kick It Out: Clarke resignation 'the only possible outcome'

Kick It Out chairman Sanjay Bhandari says the FA must select a chairman that 'represents the values of modern society', following Greg Clarke's resignation

Kick It Out chair Sanjay Bhandari felt Clarke's comments had been "staggering" and welcomed the swift action taken by the FA.

He told Sky Sports News: "We are not just talking about anybody here, we are talking about the leader of our national game on a really major strategic issue for the FA, which is driving greater diversity and inclusion, making everyone feel they belong in the game.

"These were archaic attitudes which were really revealing themselves in comment after comment - a well-briefed chair or CEO would know exactly how to navigate that.

"It is not as if this is the first time, there have been previous incidents - like referring to institutional racism as 'fluff'.

"What it shows is there is an attitude underlying which is really not the right attitude to be leading the English game."

Mings: No shame in admitting we have a very long way to go Aston Villa defender Tyrone Mings was asked to comment on reports Clarke was set to quit, which were later confirmed by the FA, while speaking at an England news conference.

The defender said: "I will reiterate my point that we do still have a very, very long way to go, and there is no shame in that.

"Football is such a diverse community that we have to be aware of what is appropriate for one another and we have to be careful and mindful of the terminology which we use.

"I won't comment too much on that, but I am sure there will be other people around the country who are angry as well."

'Disappointed and disheartened by Clarke comments'

The Zesh Rehman Foundation has told Sky Sports News it is "disappointed and disheartened" by the "demeaning and offensive comments" made by Greg Clarke.

The statement said: "We are disappointed and disheartened - as are many of our peers within the football community - by the demeaning and offensive comments and sentiments made by former FA Chairman, Greg Clarke.

"We hope that as a community we can learn from the emotions experienced as a result from this incident, and that the changes borne from this will result in corrective steps and measure to improve equality, inclusion and accessibility across the industry.

"As a Foundation, we work continuously to tackle such dated and rigid perspectives and stereotypes.

"We work closely with individuals from marginalised and minority communities to understand their specific needs, perspectives and values, in order to help create truly inclusive and developmental opportunities within football, for all, regardless of the cultural backgrounds, beliefs, gender, sexuality or ability."