Fifth-tier Stockport, fourth in the National League, host West Ham on Monday night as they look to reach the fourth round for the first time since 2001; follow the action on Sky Sports' digital platforms with our dedicated blog

The final game of the FA Cup third round sees Stockport County look to give West Ham an almighty shock on Monday night.

Team news: Stockport manager Jim Gannon reported a near clean bill of health ahead of his side's FA Cup third-round clash against West Ham on Monday, with Harvey Gilmour the only doubt.

The 21-year-old midfielder has a slight knee issue, compounded by a knock he suffered in training this week, which places a question mark over his availability for the visit of the Hammers.

However, Gannon insists Gilmour will be given every opportunity to prove his fitness.

Gannon revealed his County players and staff had coronavirus tests on Friday and while no one has reported any symptoms, he is keeping his fingers crossed they will all be cleared. 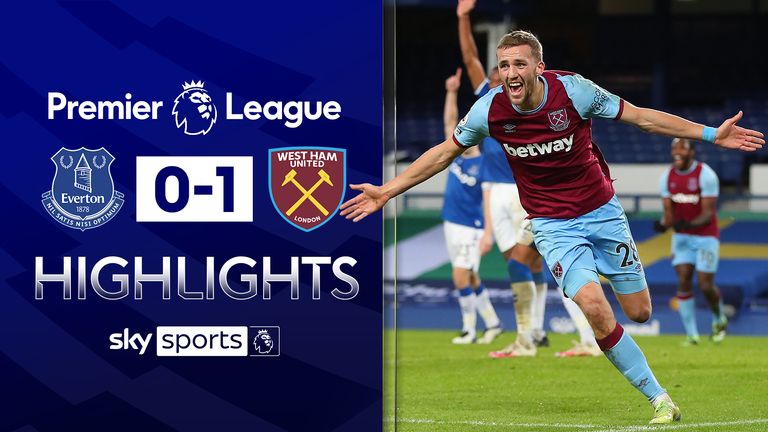 FREE TO WATCH: Highlights from West Ham's win over Everton

West Ham will be without striker Sebastien Haller and winger Robert Snodgrass, both of whom have left the club.

It was revealed on Friday morning that Haller had joined Ajax in a deal reported by the Dutch club to be worth a record 22.5m euros (£20.2m), while Snodgrass has joined West Brom on an 18-month deal.

Michail Antonio has come off the bench in West Ham's last two Premier League matches after a month on the sidelines with a hamstring injury, so the forward could be pushing for a starting role against the National League side.

Stat of the match: This is the first time Stockport County and West Ham have faced in any competition since December 1996, with Stockport winning 2-1 in a League Cup fourth-round replay.