The FA believes social media platforms must be recognised as publishers and "take responsibility" by using new technology; "I do think there should be some way in which users are identified," says CEO Mark Bullingham The Football Association has called on social media platforms to introduce identification in a bid to deter online hate.

The FA says it is putting more pressure on companies, including Twitter and Instagram, to do more to combat abuse.

Premier League referee Mike Dean and his family received online hate, including death threats, and a number of players have highlighted discriminatory abuse this season.

"I do think there should be some way in which users are identified," Mark Bullingham, the FA's chief executive, told Sky Sports News.

"At the moment, they are able to completely avoid any personal responsibility and we think that they have to face up for what they're doing, in a small number of cases, on social media."

The FA believes social media platforms must be recognised as publishers and "take responsibility" by using new technology.

Dean returned to officiating after he asked to miss a Premier League game following the abuse.

"I think any such attack on any official is completely wrong and we stand against any such abuse," said Bullingham. "We've been very clear that the social media platforms, in this type of abuse and in racial abuse, should be doing more.

"They should take responsibility that they are the publishers of their content and they, actually, are the only ones that have the technology to act, to prevent it even being published, and to enable the authorities to take swift action when it is.

"They should be doing more and we're continuing to put pressure on them to do that."

In response to Bullingham's remarks, a spokesperson for Facebook, which owns Instagram, has told Sky Sports News: "We do not want discriminatory abuse on Facebook or Instagram and we will remove it when we find it. 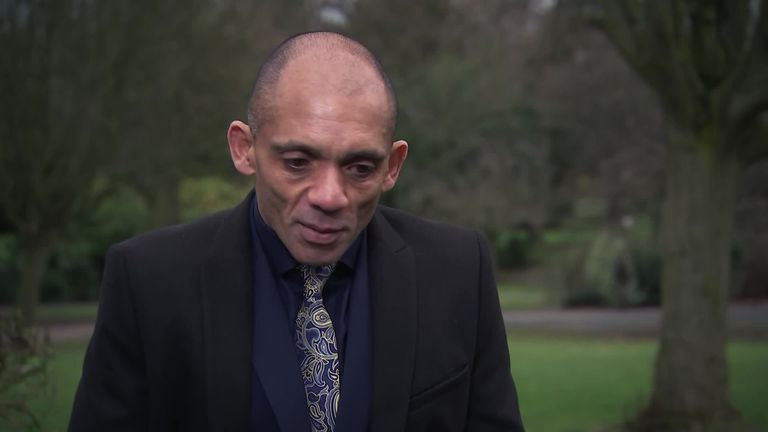 "Between October and December last year, we took action on 6.6 million pieces of hate speech content on Instagram, 95 per cent of which we found before anyone reported it to us.

"We work closely with UK law enforcement and respond to all valid legal requests for information in hate speech investigation. We will continue to work with the police and wider industry to collectively tackle this issue."

Twitter said last month it would not change its current policy, saying: "We believe everyone has the right to share their voice without requiring a government ID to do so."

In response to Bullingham's comments, a Twitter spokesperson referred to a company blog, published last month, and its condemnation of racist behaviour.

It stated: "We will continue to challenge this abhorrent behaviour at source along with our football partners and other social media companies. We look forward to sharing updates soon on new tools to support individuals experiencing increased abuse and reduce the burden on victims of such behaviours.

"We have committed to Kick It Out's initiative to tackle online hate and look forward to continuing these discussions and developing solutions with our partners in football."

If you see a reply to Sky Sports posts and/or content with an expression of hate on the basis of race, colour, sex, nationality, ethnicity, disability, religion, sexuality, age, or class please copy the URL to the hateful post or screengrab it and email us here.