Billy Gilmour made 11 appearances for Chelsea last season and was handed his full Scotland debut in their Euro 2020 draw with England at Wembley; Norwich City among a number of clubs interested in signing the midfielder on loan

Norwich are closing in on the signing of Billy Gilmour on loan from Chelsea.

The Scotland midfielder has agreed to join the Canaries for the 2021-22 season, and is expected to undergo a medical following his Covid-19 quarantine later this week.

Gilmour tested positive while at the Euros with Scotland and will end his 10-day isolation on Thursday. He starred on his full international debut against England on June 18, producing a man-of-the-match performance in the goalless draw at Wembley. 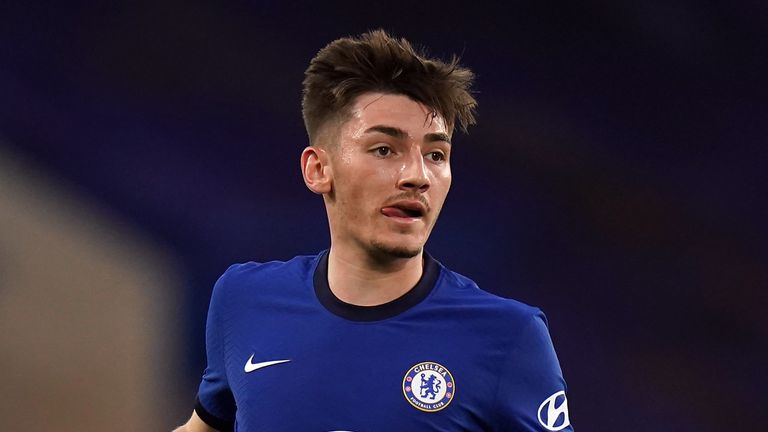 The 20-year-old made 11 appearances for Chelsea last season, five of which came in the Premier League.

Norwich's return to the Premier League will begin with Liverpool visiting Carrow Road on the opening day of the season, live on Sky Sports.

Foden made 50 appearances in all competitions for City in 2020-21, with the 21-year-old seeing his role increased following the departure of David Silva, while he was often favoured over Raheem Sterling in the latter parts of the season.

"He showed real character and wanted to be the boss on the pitch. That's at 20 years old at Wembley in a team that didn't do well in their first game. If that's his level he's going to be a fabulous little player."