Footballing greats attended the memorial in Glasgow; In two spells as Rangers manager, Walter Smith led the club to 10 top-flight titles, five Scottish Cups and six League Cups as well as to the UEFA Cup final in 2008; Smith also had four years in charge of Everton and two with Scotland 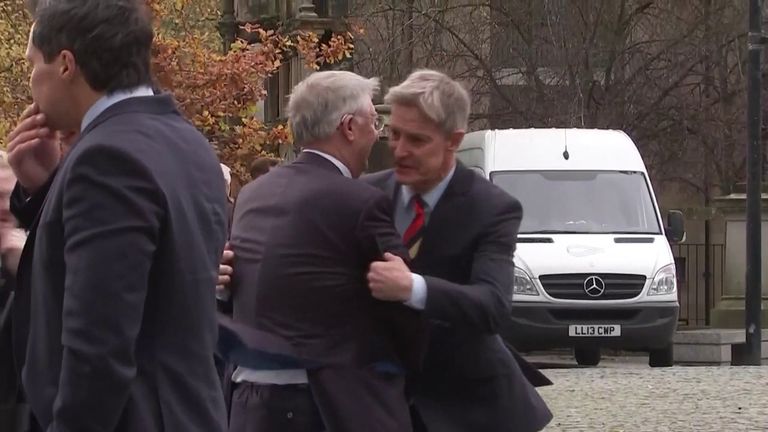 Family, friends and stars from the world of football have celebrated the life of Rangers legend and former Scotland boss Walter Smith at a memorial in Glasgow on Friday.

Smith, who also coached Everton, was honoured at the event at Glasgow Cathedral.

The Rangers first-team squad arrived at the service along with former captain Richard Gough and players Sasa Papac and Nikica Jelavic. Ibrox great John Greig and legend Ally McCoist, who replaced Walter as manager in 2011, were also in attendance. 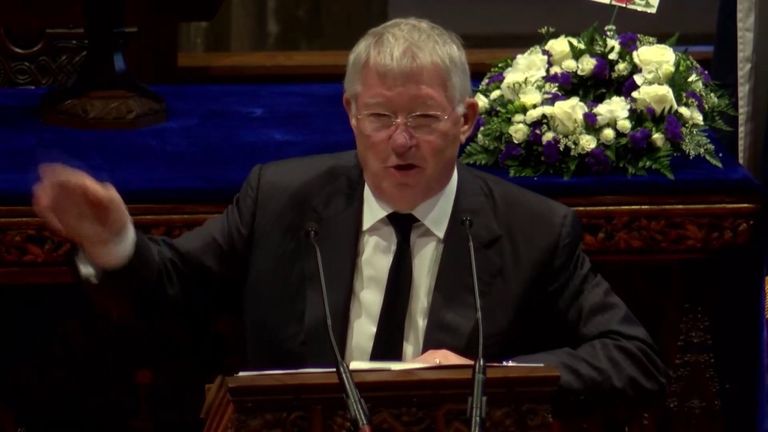 Three former Celtic managers, Martin O'Neill, Gordon Strachan and Neil Lennon, were also there as they remembered many Old Firm clashes with the Ibrox icon, who led the side to a ninth straight title in 1997 before leaving for Everton the following year.

Smith stayed at Goodison Park for four seasons before a brief stint as assistant manager to Sir Alex Ferguson at Manchester United.

Ferguson was among those invited to the service along with former United captain Darren Fletcher, who also played under Smith at Scotland.

Smith then returned for a second spell in charge in 2007 and led them to the UEFA Cup final, their first European final for 36 years.

Emotion hung heavy in the air as flowers and scarves were thrown onto the lead car as it slowly made its way past.