Jamie Shackleton and Dan James are out for Leeds while Arsenal will again be without Pierre-Emerick Aubameyang; watch Leeds vs Arsenal live on Saturday Night Football on Sky Sports Premier League from 5pm; kick-off 5.30pm

Team news, stats and prediction ahead of Leeds vs Arsenal in the Premier League on Saturday; kick-off 5.30pm.

Shackleton (Achilles) and James (groin) were both forced out of Tuesday night's 7-0 defeat at Manchester City and although Robin Koch (pelvis) is available again, Leeds will be without eight first-team players. Aubameyang has been stripped of the captaincy and left out of the past two Premier League games, after the Gabon forward reportedly returned late from a trip abroad to visit his ill mother.

Goalkeeper Bernd Leno is recovering from a groin problem, so Arthur Okonkwo could again be on the bench. Defender Sead Kolasinac (ankle) is also continuing his own rehabilitation.

We take a look at some of the Premier League games that are still going ahead this weekend, including Newcastle vs Manchester City, Tottenham vs Liverpool and Leeds vs Arsenal.

If Arsenal can start transferring their home form to their away days then a top-four finish just might be within their capabilities. That is easier said than done though for a team who lack experience and clearly relish playing with the home comforts at The Emirates.

Since losing to Chelsea in August, Mikel Arteta's team have taken 22 points from a possible 24 at home. However, they have lost their last three Premier League away games, winning just two of their last eight on the road. The performance metrics back up their struggles away from home, too. Their shots on target, expected goals, shots faced and shots on target faced are all trending in the wrong direction when not playing at The Emirates.

However, I also don't want to trust Leeds without Kalvin Phillips. Since their promotion to the Premier League, Leeds have a worrying record when the England international doesn't play, losing 11 of their 14 fixtures. The draw stands out like a sore thumb at 13/5 with Sky Bet. 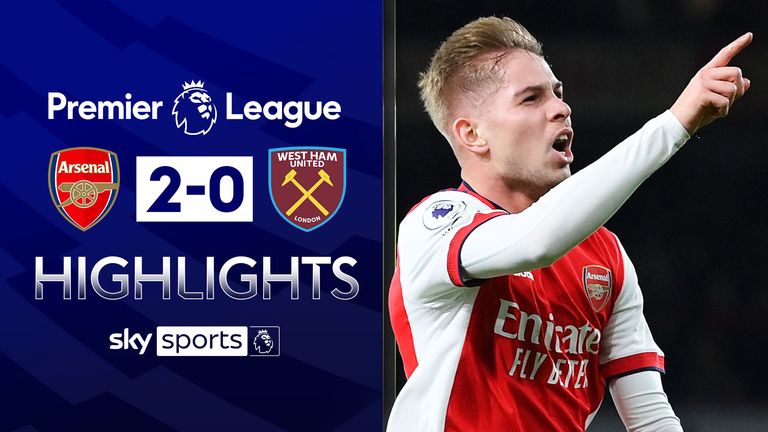 FREE TO WATCH: Highlights from Arsenal's win over West Ham 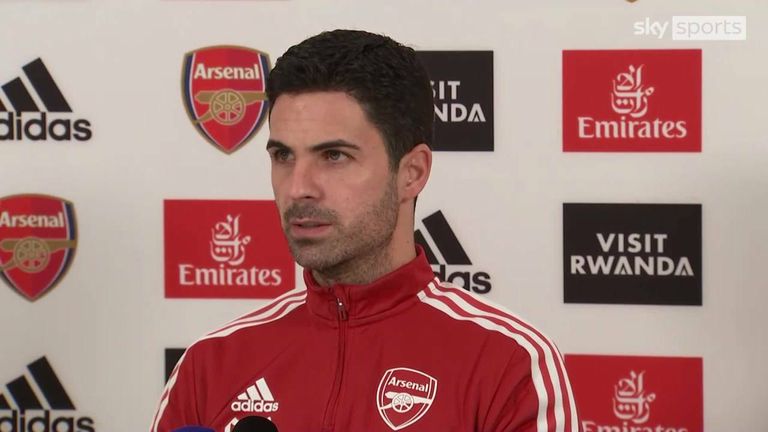 Arsenal head coach Mikel Arteta has called for clarity on the Covid situation and why games may or may not be called off.

On this week's show we hear from former Tottenham defender Michael Dawson, and Peter Smith is joined by Sky Sports football journalists Gerard Brand, Ben Grounds and Adam Bate to look ahead to the Premier League weekend.

PART 1 | After a series of postponements, Tottenham return to the field against a flying Liverpool side on Sunday. Just how hard is that as a player? Michael Dawson assesses the challenge facing Antonio Conte's men.

PART 2 | Arsenal had a good midweek, moving fourth in the Premier League table with a win over West Ham. Can they stay there? Gerard Brand discusses their prospects. Plus, Ben Grounds tells us about his sitdown with Marcelo Bielsa in the wake of Leeds' awful 7-0 defeat at the hands of Man City.

PART 3 | Indeed, Pep Guardiola's side are on the title charge, with seven wins in a row. Adam Bate explains how the manager's way of playing allows City to go on such devastating winning streaks - and, at the other end of the table, what their opponents this weekend, Newcastle, must do to stay up.