Marcelo Bielsa exclusive interview: Leeds United coach on why he does not see evidence of his influence on others

In an exclusive interview with Sky Sports, Marcelo Bielsa discusses the notion that he is one of football's most influential coaches and why it is wrong. Watch Leeds United vs Manchester United live on Sky Sports Premier League this Sunday; kick-off 2pm

Leeds United vs Manchester United is a clasico, in the words of Marcelo Bielsa. It is also a meeting of the Premier League's only two sexagenarian managers, said to be among the most influential figures in football.

One need only look at the list of coaches in the Champions League knockout stages to see the influence of Ralf Rangnick's work.

Jurgen Klopp is an admirer, Thomas Tuchel is an avid follower of his ideas. Red Bull Salzburg coach Matthias Jaissle played under him at Hoffenheim, Julian Nagelsmann started his journey there too. Both worked at RB Leipzig in a club built to Rangnick's doctrine.

Bielsa inspired Pep Guardiola enough to persuade the Manchester City coach to seek him out at his Rosario ranch in a famous meeting in which they talked football and film. Paris Saint-Germain coach Mauricio Pochettino met him when just a boy.

And yet, while many others are keen to claim lineage from Bielsa, there is a gaping hole in the argument that he is one of football's biggest influencers.

Rangnick's high pressing, acknowledged by Bielsa as a defining aspect of the German's teams, has had a profound impact on coaching in his homeland. But Guardiola's positional game bears little resemblance to a Bielsa side. Pochettino too has gone his own way.

If Bielsa is so influential, why do no other teams play like his?

It is a question put to the man himself after his press conference on Friday morning before this meeting of two of the game's most celebrated minds.

Does he see any coach out there who really follows his methodology?

"There are a lot of coaches who it has been said follow my ideas but that is not the case.

"Another example is Eduardo Berizzo who is a very good coach, who I admire a lot, with his own ideas, but he also does not follow in my way of thinking.

That familiarly stern face, eyes down, almost breaks into an exasperated laugh as he repeats this last point for added emphasis.

"This is what those who people have said are my followers have said themselves. You can see that within my followers - Martino, Berizzo and Pochettino - it is not the case." 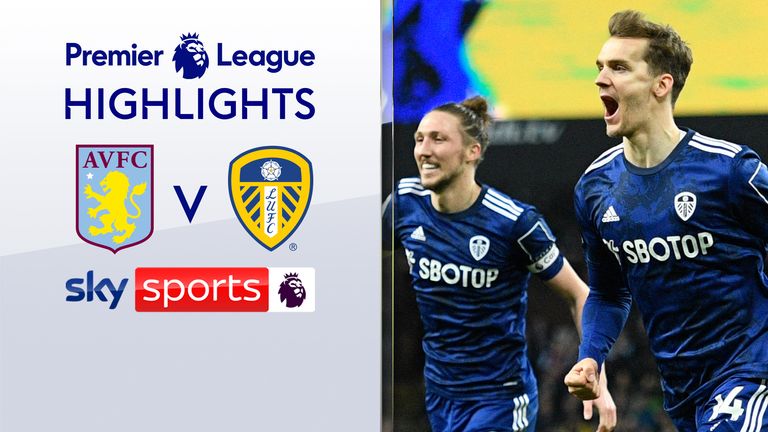 He is right, of course. Pochettino regards him as one of his footballing fathers, but even he has not been persuaded to adopt the man-to-man marking that Bielsa espouses.

With Bielsa, there are no half measures.

The result is that, even in what has been an awkward season, Leeds' style of play is still instantly recognisable as the style of Bielsa. "He loves to play vertical, play quick, the first pass into space," says Pochettino. "The middle of the pitch is just to transit."

In possession, Leeds have had the most direct attacks of any team in the Premier League this season. Out of possession, for the second season in a row, they have allowed their opponents to have the fewest number of passes before making a defensive action.

Has this had an influence on others?

While Guardiola's arrival in England coincided with a trend towards a possession game, any attempt to replicate the Bielsa way has not been noticeable.

Indeed, the average number of direct attacks made by each Premier League team is actually fewer now than in the season prior to Bielsa joining Leeds in the summer of 2018.

In terms of passes allowed per defensive action, even though pressing is considered de rigueur, there were teams winning the ball back more than current levels long before 2018.

Bielsa remains anything but an influencer, a one-off, a coach like no other. And he bends for nobody.

Pochettino once said that at Newell's Old Boys in Argentina he was 20 years ahead of everyone else. Bielsa rejects that. "I do not consider myself above any other coaches."

But he rejects too any suggestion that he has evolved. "No, [I coach] more or less the same things. I arrived at Leeds with my character and my personality pretty well established."

There are many myths about Bielsa. Perhaps you have heard the one about his extensive video collections. "That is not true," he says. "I have never owned a collection of videos. There are all fantasies that have been made up to create a persona."

But the biggest myth is that he is an influencer. An innovator? Quite possibly. An inspiration? Most definitely. "His work ethic is incredible, says Guardiola.

It is driving him now as he tries to turn things around. "Evidently, the game against Everton was not good," he says of the 3-0 defeat last time out. "We need to correct it. Our only aspiration is to win as many points as possible from the games we have left to play."

And with his contract once again up in the summer, the thoughts of others are turning to what his legacy at Leeds will be if this is to be the end.

Typically, he chooses to turn the question around when asked how he hopes to be remembered in the city. "More than anything, I am interested in how I remember Leeds because I have spent some unforgettable years here."

If there is one thing missing, it might just be a win over their old rivals in red, a club facing challenges of their own as they try to adapt to Rangnick's vision of the game. Is there a comparison there to the pressing that he succeeded in introducing at Leeds?

And how could he? Marcelo Bielsa is still unique.