"There's got to be a better way of sorting it out," says Wilder; Sheff Utd away to Liverpool on Thursday night 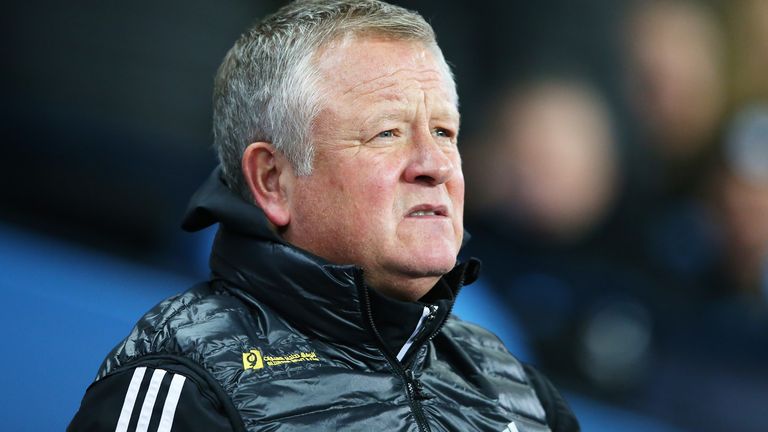 Sheffield United boss Chris Wilder says VAR is ruining the entertainment of the game and has urged football authorities to look at how it is used.

The Blades sit top of the VAR table for decisions against them (seven), with the latest seeing a Lys Mousset effort ruled out for offside early into their 2-0 defeat away to Manchester City on Sunday.

It was the fifth time this season Sheffield United have had a goal ruled out by VAR in the Premier League, with Wilder claiming the technology was ruining the 'entertainment' of the game. "We've had some big disappointments this year so the way we've recovered is testament to the character and mentality of our players," Wilder said. "We obviously want to get the clear and obvious decisions right but at the moment we aren't.

"It definitely has to be looked at because we are always looking for goals and entertainment and for them to be chalked off can't be right. There's got to be a better way of sorting it out, if it is here to stay.

"Football has always been about debate but supporters are united against it and they are the ones we have to look after.

"These are the things we should be talking about - that's the talk and debate we all want to be involved in but at the moment, it's 75-85 per cent about this situation."

'Anfield experience will be unbelievable' 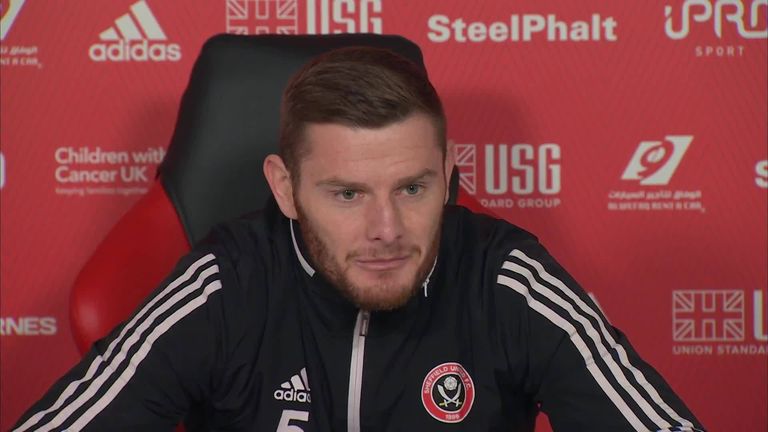 Both John Lundstram and Jack O'Connell grew up supporting the Reds, with the latter saying it will be an 'unbelievable' experience to play at Anfield for the first time in his career.

"All my family and friends are going to be there so I can't wait," O'Connell said. "It's always been a dream for me to walk out at Anfield to the sounds of 'You'll Never Walk Alone.'

"But once I walk down that tunnel, I will be in game mode and hopefully Sheffield United can take their unbeaten record away!"