The company behind the Premier League’s COVID-19 testing programme says it has developed a system that will allow fans to return to stadiums soon.

Prenetics - which has also delivered testing for the England cricket team - has created a 'digital health passport' which links testing history to an individual's mobile phone.

Providing a supporter had received a recent negative test, they could access venues by scanning a QR Code on their device.

The Premier League is said to be increasingly confident that such a system will allow socially-distanced crowds to attend games next season. 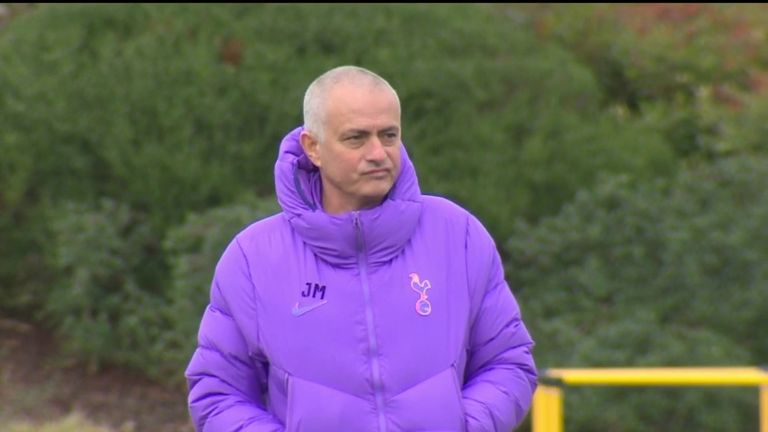 How often fans would need to be tested however - and how close to a game - would depend on government guidelines.

Avi Lasarow, chief executive of Prenetics told Sky Sports News: "Currently with the Premier League and the ECB, health passports are being used to link an individual's biometrics to a COVID test result - allowing players and support staff to access different areas.

"There will definitely be a way forward where fans will be able to link their own test results to a health passport to give them access to a stadium.

"A fan's test result could link to their biometrics, which links to the ticket they buy and in turn links to the access control. Airlines are looking at a similar system when buying a ticket."

Lasarow also believes the testing of Premier League players will continue during the 2020-21 campaign.

"We should only be guided by governance. The World Health Organisation has the mantra test, test, test. Until there's a vaccine in place, testing will certainly continue. Whether the frequency of testing changes is a decision to be made by each sporting body."