Sky sources understand United are interested in signing Griezmann, should he become available in the summer.

It is understood the 25-year-old is the right age and fits the profile United are looking for and, if a deal can be done, they will look to make the France international the next stellar name to make the move to Old Trafford.

Petit seems sure that Griezmann will link up with Jose Mourinho.

"I think he will come to Manchester United, definitely," Petit told Soccer AM.

Griezmann has previously said he would like to play alongside France team-mate Paul Pogba at club level in the future.

The striker and the United midfielder have posted a number of photographs together on social media and Petit thinks their friendship could be a big factor in the potential deal.

"He has a great partnership with Pogba in the national team, they are very good friends as well," Petit added.

"He will bring goals, assists and his winning mentality as well."

Griezmann finished third in the Ballon d'Or behind winner Cristiano Ronaldo and runner-up Lionel Messi, and Frenchman Petit, who scored in the 1998 World Cup final, thinks the Atletico striker deserves to be among the world's elite.

"Griezmann over the last four years has improved step by step," he said. 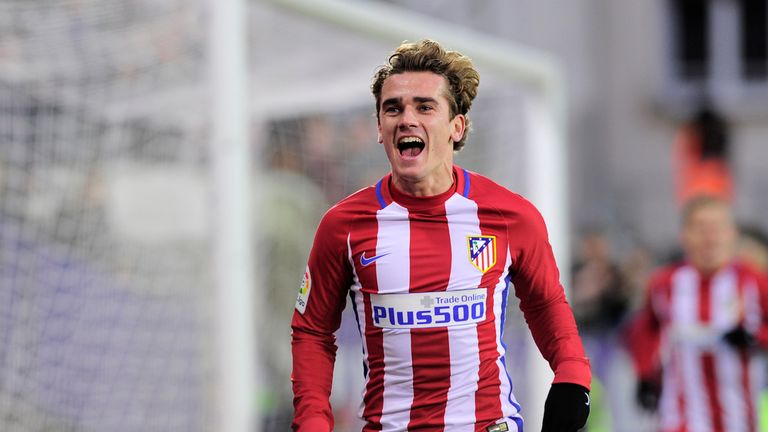 I think he will come to Manchester United, definitely.

"Every single year he has improved his level all the time so he's got big ambition personally but as well with the team he's playing for.

"For me it would be a big bargain for Manchester United."